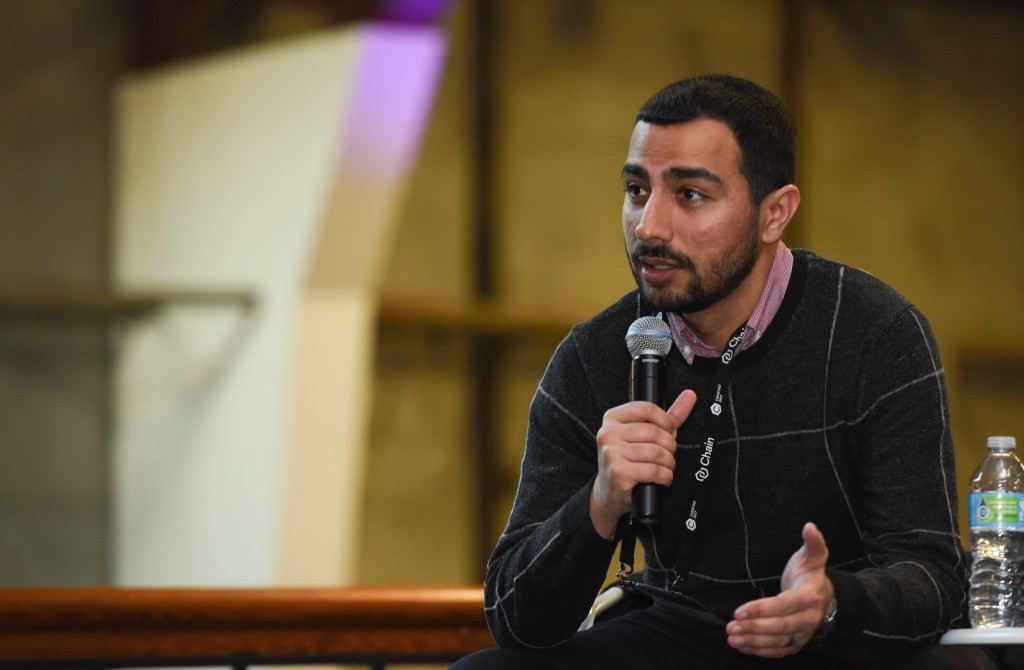 Blockstack, the New York-based blockchain software provider launched in 2017 to create the infrastructure for a decentralized internet, has announced it intends to raise $50 million in a token sale that would leverage the SEC’s Regulation A+ crowdfunding exemption.

While the move still requires regulatory review, the sale would enable Blockstack to raise capital through the U.S. securities markets via a subsidiary, Blockstack Token LLC, which would sell a token called Blockstack Stacks (STX) in a securities offering designed to be more flexible than an IPO.

Introduced in 2012 under the JOBS Act, the Regulation A+ exemption enables equity crowdfunding campaigns to offer and sell securities to U.S. investors via two tiers, either for $20 million or $50 million, each over a 12-month period. A company can initiate a Regulation A+ offering by filing an offering statement with the SEC, which Blockstack officially submitted today.

“The net proceeds of the offering will be used to accelerate the development of its decentralized computing stack and app ecosystem,” the company said in a release.

The move is consistent with past sentiments voiced by founders of the New York-based company, which in late 2017 were critical of token sales to private investors, arguing at the time that they did not enable enough diverse participants to create a truly decentralized software network.

Still, the company has been forced to walk back its ambitions given the U.S. regulatory environment, raising $50 million through a sale of 440 million tokens in December of that year.

Investors at the time included Union Square Ventures, Foundation Capital, Winklevoss Capital and Blockchain Capital, among others. More than 800 people were said to participate in the sale.

Muneeb Ali, co-founder and CEO of Blockstack, said in a statement: “We’ve been working with securities lawyers to create a legal framework that can enable blockchain protocols to comply with SEC regulations.”

“This can potentially set a precedent for others in the industry, not just for public offerings, but also as a path to launch new public blockchains and establish a path to bootstrapping decentralized ecosystems.”

According to the filing, Blockstack now employs 21 employees and $32 million in total assets.