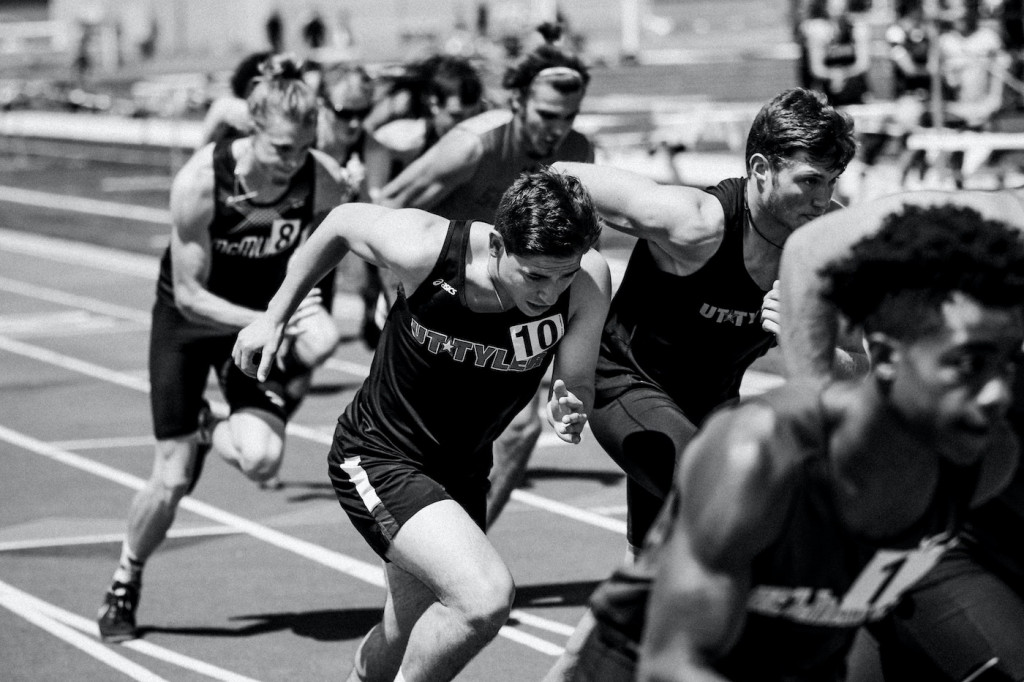 Looking back at industries that have been disrupted by the introduction of new technology – media, e-commerce, travel – the transformation has affected virtually every aspect of that industry, from consumer behavior to infrastructure. We are in the midst of seeing this transformation occur with the introduction of blockchain technology to financial services. While most media coverage has focused on digital assets themselves, institutional infrastructure and financial intermediaries are being scrutinized and uprooted.

Traditional securities exchanges and intermediaries have played a pivotal role in financial markets for over a century, facilitating the buying and selling of investment products. But as we move towards a decentralized and distributed ecosystem where access and peer-to-peer transference of financial products is effortless, intermediaries know they need to evolve to keep up with the innovation happening in digital assets.

Jerald David is President at Arca Labs, where he leads the innovation division responsible for creating registered digital securities and tokenized funds in partnership with financial companies. He has over 17 years of executive team experience for both Fortune 500 and startup exchanges including CME, NYMEX, GreenX, and the Dubai Mercantile Exchange.

Just as centralized digital exchanges replaced the chaotic days on the New York Stock Exchange trading floor filled with adrenaline fueled traders and tickets flying through the air, exchanges and intermediaries once again have to transform to support a blockchain-based financial future. The financial services industry is filled with incumbents that are already feeling the pressure as digital assets and blockchain startups remove intermediaries through a trustless system. But they need to show more urgency and increase the pace of innovation.

Digital assets are among the most scrutinized asset classes to date, most likely because they have the potential to cause the greatest transformation and change evokes fear. While reluctance and angst may have slowed adoption, we are now seeing passive involvement from the incumbents, in the form of private investments, to remain relevant in the digitally powered financial future.

How governments are addressing digital assets

Stablecoins, most popularly backed 1-to-1 with a fiat currency, were born to provide a low-volatility digital asset to escape heavy price fluctuation, at least temporarily, but remain in digital form. They’ve now become a crucial backbone to the digital asset ecosystem while also serving as an on-ramp from fiat into digital assets. With the explosion of stablecoins, central banks, including the U.S. Federal Reserve, have been exploring their own version of a stablecoin, or rather a CBDC (central bank digital currency). Governments, and associations like the Bank of International Settlements, are hoping that CBDCs will make unregulated stablecoins like USDT, USDC and PAX obsolete, arguing that CBDCs protect against the “twin evils” of Big Tech and bitcoin to preserve the core features of money.

However, as the Federal Reserve begins its exploration of CBDCs, digital asset companies and Silicon Valley will continue to innovate and push the boundaries of payments and investments. The question becomes, will governments be able to create policies and regulations to launch a CBDC to keep up with innovation, or will the digital asset ecosystem mature to a point where CBDCs no longer fit? If it’s the latter, will the U.S. government follow in China’s footsteps and crack down on digital assets to maintain control over financial activities?

What incumbents are doing

Financial incumbents are also slow to keep up with the pace of innovation and change within the digital asset ecosystem, as we’ve seen throughout the rise of digital assets over the past 13 years. The unfortunate trend has been for legacy firms to criticize the new technology until it has been proven successful, and then jump on the bandwagon (as we saw with non-fungible tokens, or NFT).

While the digital asset ecosystem is being built independently from the current financial system, its success is dependent on adoption from incumbents to further its growth. Conversely, financial incumbents need to embrace digital assets’ innovative technology to stay relevant to their customers.

Traditional finance has been telling the digital asset ecosystem for a decade that it cannot simply jump into the new asset class; it needs finessed systems that bridge the traditional and modern practices to migrate effectively and efficiently. The Depository Trust and Clearing Corporation (DTCC), a staple in traditional finance post-trade processes, has announced a blockchain infrastructure prototype named Project Whitney to support the tokenization of assets throughout their lifecycle – issuance, distribution, and secondary transfer. The DTCC announced the project in May 2020 but only recently, in July 2021, hired a Head of Strategy and Business Development to run it. The DTCC, whose depository provides custody and asset servicing for securities issues from 170 countries and territories valued at $63 trillion, cannot be as nimble as a startup, but will the DTCC’s ultimate digital transformation be expeditious and robust enough to compete in the digital asset marketplace?

While established financial incumbents are taking a slow and methodical approach, we are witnessing differing methods of how companies are linking the infrastructure found in the traditional financial world with digital assets. The recent Nasdaq-listed digital asset exchange, Coinbase, along with Gemini and Binance.US, are all centralized exchanges. They still require users to conform to many of the traditional financial processes, including know your customer/anti-money laundering (KYC/AML). They also replicate the “off-chain” matching function of an exchange that investors are familiar with, i.e., NYSE and Nasdaq, but list an entirely new asset class.

These digital asset exchanges straddle both worlds, acting similar to their traditional counterparts by charging fees for exchange services, custodying user funds, and deciding which digital assets to list. Coinbase and its peers reap the benefits of a centralized model while functioning without the limitations imposed upon the traditional exchanges – 24/7/365 access, scalability to multiple jurisdictions, permissioned blockchain transparency, and preservation of security and privacy.

However, straddling both traditional and digital worlds comes with its challenges. Often these centralized exchanges run into liquidity challenges due to blockchain’s enablement of instant settlement, which in turn, requires trades to be pre-funded on an unsecured basis. Digital asset exchanges also realize substantial price and volume risk as a result of the unstable pricing feeds and lack of fungibility between exchanges. While these companies are trying to find a delicate balance, it seems that attempting to satisfy the old with the new is a short term solution.

The blockchain community’s trustless mantra is pushing forward with fully decentralized marketplaces using liquidity protocols and swaps to deploy asset pricing and trade execution, eliminating the need for any third parties. SushiSwap, Uniswap and Polkadot are examples of this next generation trading structure that allows users to trade and earn a portion of the platform transaction fees by staking or lending digital currencies to the exchange – effectively earning yields on their digital assets.

While decentralized exchanges (DEX) remove the need for central authorities that control who and what users trade, there are noteworthy disadvantages, including cybersecurity issues, KYC/AML absence and the limitation of only crypto-to-crypto trading. Currently, the concept of fully decentralized exchanges seems foreign and a future utopia for mainstream institutional acceptance; however, if nothing else, this new ecosystem has proven that competent technology applied thoughtfully has the potential to be far more powerful than what we can even imagine.

No matter how long incumbents box out DEXs, all the transitional steps towards reducing intermediaries and cost, market transparency, and faster settlement are positive transformations that can not be ignored for long. The latest Coinbase outage further drives the business case for fully decentralized exchanges that eradicate single points of failure.

Blockchain technology and its community has taught us that thinking bigger gets you further. The question remains, will the slow and methodical approach of incumbents prevail or will startups’ fast lane attack declare victory? We are in the middle of a technology revolution and players need to keep up or risk being taken out.