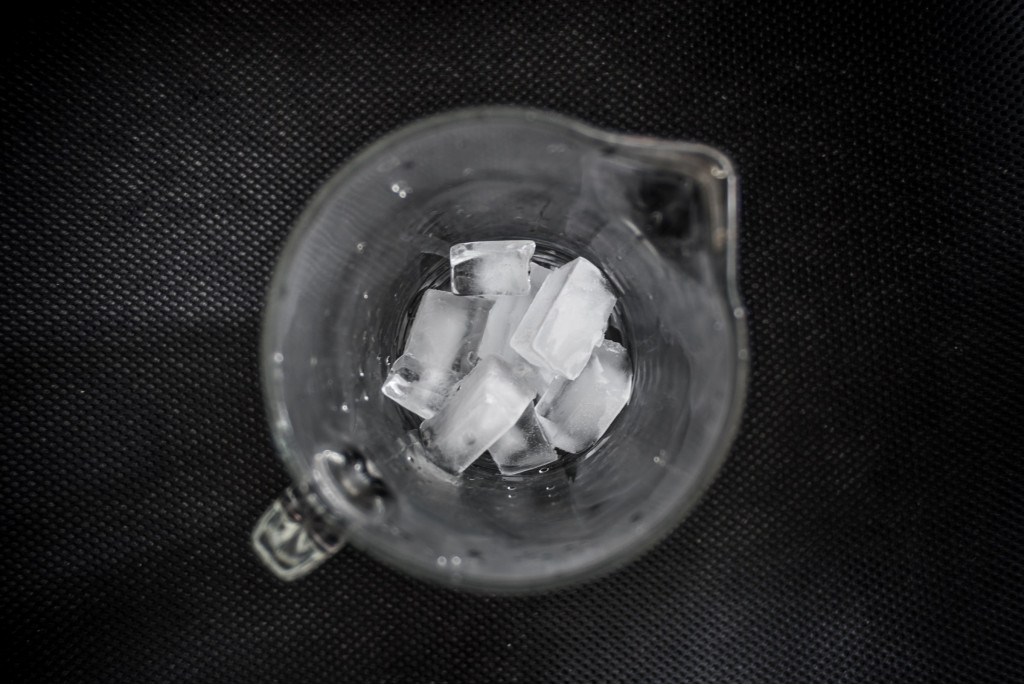 A slew of regulatory happenings are in the works. First, the Bahamian central bank plans to issue the first CBDC this October while the Indian legislative body is considering a ban on crypto trading.

CBDC first
The Central Bank of the Bahamas has confirmed it is moving ahead with the nationwide launch of its digital currency, called the “Sand Dollar,” sometime in October. Approximately $48,000 worth of the new central bank digital currency (CBDC) – pegged to the U.S. dollar-tracking Bahamian dollar (BSD) – will enter circulation initially with commitments to mint and remove BSDs as necessary. A mobile-based wallet app will also be rolled out. If it sticks to its October release, the Sand Dollar will likely become the first CBDC to launch anywhere in the world – it has been suggested China won’t launch its own digital yuan initiative until the Beijing Winter Olympics in 2022, CoinDesk’s Paddy Baker reports.

‘Chilling effect’
Online gaming and gambling platform Unikrn will pay a $6.1 million settlement – “substantially all of the company’s assets” – for conducting an allegedly unlicensed initial coin offering (ICO) in 2017, according to the U.S. Securities and Exchange Commission (SEC). The securities regulator said Unikrn’s $31 million fundraise was in violation of registration requirements, though Commissioner Hester M. Peirce has offered a dissenting opinion that the token startup wasn’t accused of committing any fraud. Further, this injunction will have a chilling effect on innovation on the part of other firms. Unikrn will continue to offer its services supported by major currencies, including fiat currencies, bitcoin (BTC), bitcoin cash (BCH), ether (ETH) and USDC, among others.

Leaked legislation
A leaked legislative draft shows the European Commission is thinking seriously about aligning its oversight over the cryptocurrency and digital asset industry with standing regulations for traditional financial instruments. Europe’s Markets in Crypto-Assets (MiCA) will provide legal certainty around crypto assets, though may also stifle innovation, CoinDesk’s Ian Allison reports. Europe’s MiCA is due this September, but will not likely be transitioned into European Union law until 2022 at the earliest. Siân Jones, senior partner at XReg Consulting, said the bill takes particular focus on stablecoins, which could affect development in  projects as diverse as the multi-asset-backed Libra project and the nascent decentralized finance (DeFi) ecosystem.

Another ban?
India may ban cryptocurrency trading, according to a recent Bloomberg report. According to sources close to the matter, the federal cabinet is weighing a new bill that seeks to impose limits on trading activity, similar in function to a Reserve Bank of India ban that was repealed by the nation’s supreme court in March. The news comes amid a flurry of crypto activity and as the government explores potential use of blockchain technology to manage land records, pharmaceutical drugs supply chain or records of educational certificates.

Similar standards
Bank regulators in 48 U.S. states, Washington, D.C., and Puerto Rico plan to make compliance for cryptocurrency companies simpler by consolidating supervisory exams. The Conference of State Bank Supervisors (CSBS), a coordinating body for state regulators, said the new regime for money service businesses (MSB) will introduce the standards to streamline compliance and enable firms like Coinbase to work across multiple states, instead of going through the time and expense of getting regulated in each and every one, CoinDesk’s Paddy Baker reports.

Bitcoin CEO
MicroStrategy CEO Michael Saylor spoke with CoinDesk reporter Danny Nelson about his decision to invest nearly half a billion dollars of his firm’s treasury into bitcoin.

Tuesday, MicroStrategy announced it has purchased $175 million more BTC over and above the $250 million worth acquired in August. The reason? Dollars are no longer a safe place for its excess cash.

This marks a pronounced turnaround for the chief executive who once called bitcoin fool’s gold.

“I went down the rabbit hole” during COVID-19, Saylor said, admitting he “was wrong” to have doubted bitcoin back in the $600 range. “I wish I knew then what I know now,” he said.

Led by the industry’s most prominent public faces – Anthony Pompliano, Nathaniel Whittemore and Andreas Antonopoulos – Saylor realized that the age of quantitative easing and hot-headed inflation has left its mark on the dollar’s long-term future.

“This is not a speculation, nor is it a hedge,” said Saylor. “This was a deliberate corporate strategy to adopt a bitcoin standard.”

While this move does add legitimacy to the industry and the goals of creating a stateless, intervention-proof economic system, there’s reason to pause. MicroStrategy is just one among thousands of publicly traded firms. The whims of its executives hardly represent anything beyond its board room.

Then again, as money blogger and CoinDesk columnist J.P. Koning ironically noted: “Big announcement today about 16,796 bitcoins being sold for $175 million! CoinDesk interviews the sellers to find out why they are betting big on fiat.”

Fed whisperer
Bitcoin is struggling to clear the important psychological hurdle of $11,000. Analysts will watch closely for any changes in the U.S. Federal Reserve’s rate decision due today, where central bank heads will likely remain committed to letting the economy run hot for the next few years. CoinDesk’s Omkar Godbole reports there is a schism in how crypto markets could react, citing a tolerance of higher inflation as a bullish development for scarce assets like bitcoin and gold. On the other hand, BK Asset Management’s Kathy Lien said the U.S. dollar may find buyers if the Fed is more positive on economic growth. In that case, bitcoin will likely face selling pressure.

Data buy
Data provider CB Insights has acquired Netherlands-based Blockdata to bolster its cryptocurrency and digital asset intelligence. “It’s become something that our clients are increasingly talking about as big and practical,” CB CEO Anand Sanwal said. The terms of the deal were not disclosed.

Playing with DSL
Discrete log contract (DSL), a form of “invisible” smart contract that became feasible on Bitcoin just this year, has gone live. Disguised as standard multi-signature transactions, DSL has been advanced by Bitcoin developer Lloyd Fournier and his work building “scriptless-scripts.” The principal use case will be betting, CoinDesk’s Colin Harper reports.

Online censorship
The Open Observatory of Network Interference (OONI) is allowing people around the world to monitor internet censorship and interference in their countries in a decentralized manner for free. It has created the world’s largest open dataset on internet censorship, with millions of measurements collected from more than 200 countries since 2012, CoinDesk Privacy Reporter Ben Powers said.

How crypto can win
Blockchain Association Executive Director Kristin Smith details how the cryptocurrency and blockchain industry can get its foot in the door of Congress. “The public policies that we need for crypto to thrive cannot be achieved if our industry is unwilling to unite and work with the government. If men were angels, government regulation would be unnecessary,” she writes.