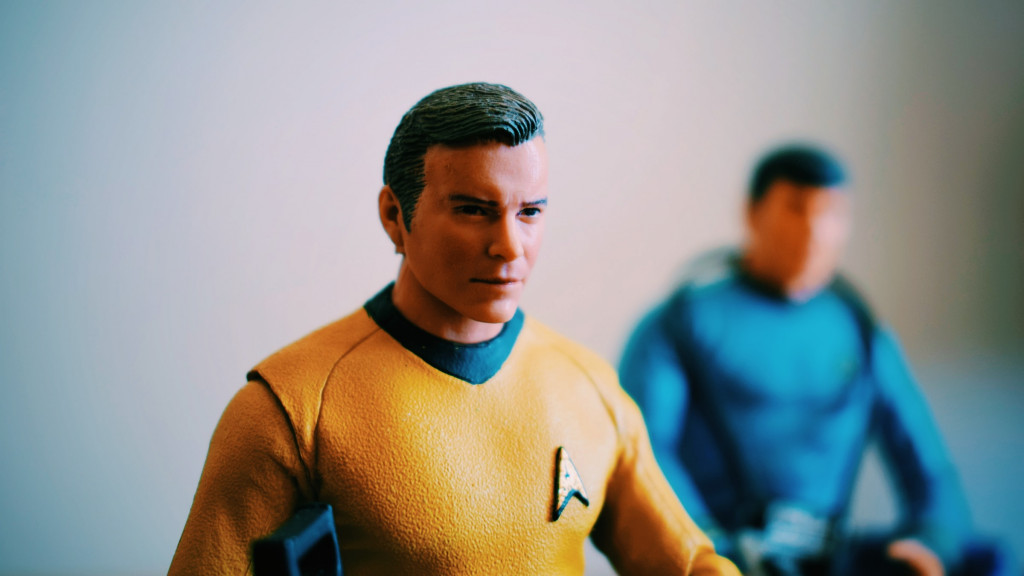 On Wednesday we learned less than a 1% of the total suspicious activity reports filed with the Financial Crimes Enforcement Network since 2013 were crypto-related.

Speaking at a workshop on FATF’s Travel Rule, FinCEN Director Kenneth Blanco said the financial watchdog uses these reports to map out IP and wallet addresses that are linked to potential criminals. Other speakers pointed out such regulations may violate the Fourth Amendment, which protects against surveillance without cause.

You’re reading Blockchain Bites: Consensus Edition a twice daily roundup of all the notable news out of Consensus: Distributed. You can sign up for this, and all of CoinDesk’s newsletters here.

The debate between privacy and transparency is likely to continue today, with two workshops dedicated to reading blockchain data. Stream the full day of events here.

Here is what CoinDesk’s Head of Research Noelle Acheson looks forward to today:

We’ve all heard the gentle warnings to pace ourselves at the beginning of a marathon. Yet, so many of us treat marathons like sprints anyway. Consensus: Distributed is no different, and there was so much going on over the first couple of days that “pacing ourselves” just wasn’t an appealing option.

Today, we have deep dives into token standardization, hosted by our content partners the IEEE, and into blockchain use cases, hosted by the World Economic Forum. Christine Kim and Galen Moore from CoinDesk Research host sessions on crypto metrics and market data. You think crypto charts are confusing? These talks will make them less so.

We also have insight from enterprise executives, consortium leaders and industry economists about the sector’s challenges and opportunities, and how the COVID-19 crisis has impacted efforts. And we’ll hear from our partners Huobi and Abu Dhabi Global Market on crypto market evolution and building digital financial services.

Keep your energy up – it’ll be worth it!

8:30 a.m. – 12:30 p.m. ET Joining Forces on Token Standardization – Hosted by IEEE
Figures from Microsoft, Securitize, R3 Corda, Hedera Hashgraph and Digital Asset, among others, will appear during this program dedicated to the wide world of token issuance.

9:00 a.m. – 10:00 a.m. Research Hub: Workshopping Famous Metrics
Coin Metrics Nic Carter is joined by other data experts from Glassnodes, Amberdata and BurgerCrypto.com to discuss transparency and the metrics that rule the crypto economy.

11:00 a.m. – 12:00 p.m. Research Hub: How To Read Crypto Market Data
Similar in theme to the program above, this panel will host Skew, Kaiko and Delphi Digital executives in a discussion about reading the ledgers.

The CoinDesk 50 is an annual list celebrating the most important organizations in crypto. We’ve been announcing five nominees per day, and have highlighted Binance, Cosmos, Brave, Bitmain, MakerDAO, Besu and the People’s Bank of China as particularly noteworthy. Today we honor Silvergate Bank. You can read the full list here.

#NYBWGives
CoinDesk has joined Gitcoin, The Giving Block and Ethereal Summit to support charities helping communities in difficult times. We’re raising $100,000 and giving you a voice through the quadratic funding model. Learn how it works and how to donate.

In addition, New York-based abstract artist Mr. Star City created an original piece of artwork, shown above, as a part of Consensus: Distributed. The art, inspired by love, unity and technology, will be up for auction this week. Follow @coindesk on Twitter to find out how to bid — the proceeds will go to the same cause.

Generation Crypto
Freelance journalist Jess Klein writes about an emerging psychographic of people who see the world through the lens of decentralization. In a series of eight profiles, Klein examines “Generation Crypto,” a diffuse grouping of people of all ages, races and sexes, bound together as “children of Satoshi.”

SpankChain’s Ameen Soleimani is the subject of this excerpted profile. Read the full series here.

It was only February when the founder of the blockchain sex worker platform SpankChain, Ameen Soleimani, helped throw a coronavirus-themed party at an Airbnb-ed church during the ETHDenver conference in Colorado – drinking Corona beers with his “shitcoin trading friends, protocol developers, and bitcoin OGs” – but it feels like a lifetime ago.

It was weeks before several of the conference’s attendees went on to EthCC in Paris and got infected with the coronavirus, and one week before Soleimani convinced his mom to take a mass shopping trip to Costco to prepare for a lockdown in California that hadn’t started yet. “I probably could have done more to raise awareness and make people take it seriously,” he says of the church party.

But still, he was prepared. In addition to the Costco trip, he stockpiled drugs including chloroquine and hydroxychloroquine – both under testing to see how effective they could be in treating COVID-19 patients, though the U.S. Food and Drug Administration has cautioned against using them at home – and even bought an oxygen tank. “On the off-chance my mom is dying of coronavirus … I’d rather have an oxygen concentrator than $400,” he reasons.

A couple months out from moving out of the apartment he’d shared with SpankChain co-Founder Wills de Vogelaere in Los Angeles’s Venice Beach, Soleimani has been isolating at an Ethereum friend’s mansion in West Hollywood. The friend isn’t there – it’s just Soleimani, two other friends, a heated pool and a steam room. “I sort of hit the quarantine jackpot,” he says.

Like many others in his industry, Soleimani was able to prepare so thoroughly thanks to a combination of a global network and shared prepper mentalities. “I’ve been in a Telegram ‘Doomsday Prepper’ group for, like, a month and a half,” he says, where members share “raw feeds from doctors’ Twitters” and the like. “It turns out to be better intel, a lot of the time, than if you listen to the World Health Organization.”

“The old guard is like: He’s ruined his career, he’s fucked, nobody will take him seriously,” says Soleimani. Meanwhile, younger people in the space found the move iconic and admirable.

Soleimani sees this divide as indicative of business culture moving forward, particularly in the crypto space. “Eventually the old people will die, the rules will go with them and newer generations will set the cultural norms,” he said in February. “As entrepreneurs, it’s part of our role to bring those new concepts into the world.”

In light of the pandemic, this makes for an exceptionally bleak and insensitive take. But in a world where people are only dressing from the waist up for conference calls, rolling with changing cultural norms has become inevitable.

The Breakdown: Money Reimagined is a podcast crossover micro-series exploring the battle for the future of money in the context of a post COVID-19 world. The four-part podcast features over a dozen voices including Consensus: Distributed speakers Niall Ferguson, Nic Carter and Michael Casey. New episodes air Fridays on the CoinDesk Podcast Network. Subscribe here.

How to Use Brella

To access all of the deeper cuts available through Consensus: Distributed, you’ll need to log in through Brella , our virtual conferencing platform. You can create an account through Gmail, LinkedIn, Facebook or set one up manually on Brella. Your profile will be the way you match and network with others. As soon as you’re set up, you’ll be directed to a dashboard showing other registrants.

Brella is easy to use and has a number of features to help you through this virtual experience. There are multiple tracks of simultaneous programming happening inside Brella. You’ll also be able to browse the entire agenda, bookmark sessions and build your own schedule.

Brella is a great networking tool as well, be sure to check out some of the social features available in-page, and reach out to the people and organizations that pique your interest. Celo, for one, is hiring. So is IOV Labs.

Many Ether Whales Might Be Leaving for Bitcoin
While ether’s (ETH) price has risen by nearly 50% this year, the number of addresses holding large amounts of the currency, popularly known as whales, has declined significantly. The seven-day average of the number of unique addresses holding 10,000 ethers or more fell to 1,050 on Tuesday. That’s the lowest level since January 2019, according to data provided by the blockchain intelligence firm Glassnode.

Reddit Rolls Out ‘Community Points’ on Ethereum to Incentivize Positive Behavior
The social platform has expanded its “community points” trial, offering users a way to earn a “piece of their favorite communities,” built on top of the Ethereum blockchain.