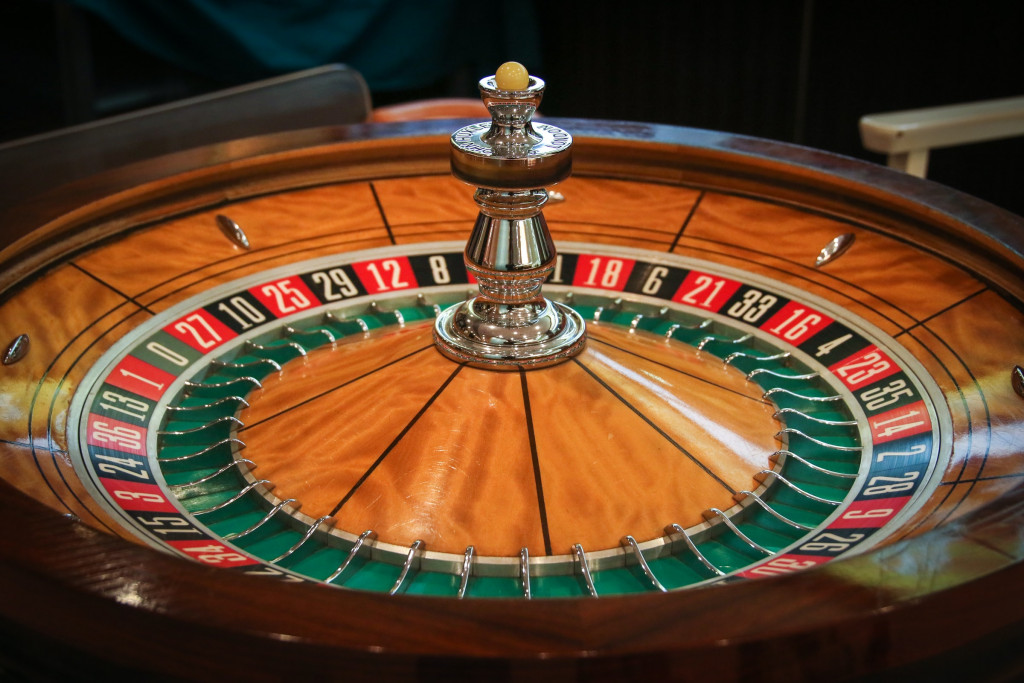 In a late breaking twist, a spokesperson said bZx was able to track down the attacker using his or her on-chain activity and that the funds were returned as soon as that person was exposed.

Red flags
The Financial Action Task Force (FATF), an international standards-setting body followed by 200 nations, has recommended regulators profile cryptocurrency users so they can better identify criminal activity. In a Monday report, FATF said regulators should keep an eye out for suspicious behavior including swapping publicly tracked cryptos for privacy coins like monero or zcash, skirting KYC/AML checks and transactions that fall just below the Travel Rule threshold, CoinDesk’s Paddy Baker reports. The watchdog also said a discrepancy between a trader’s transaction history and known wealth is a red flag.

Auto crisis
Iran may use crypto to fund car imports. Gholam Hossein Mozaffari, CEO of the Kish Free Zone Organization, has queried the nation’s central bank about using cryptocurrencies mined on Kish Island to beat hyperinflation and international sanctions. “If the central bank allows this, it [would be] possible to import cars with digital currency for these three free zones, and the car problem can be solved,” Mozaffari said, according to ArzDigital. In recent months, Iran has loosened regulations to permit crypto mining under certain circumstances.

Diamond ring?
Prosecutors have charged a Washington, D.C., man with running a crypto-backed diamond investment ponzi scheme. Jose Angel Aman was charged with wire fraud on Friday for his alleged role in soliciting $25 million from hundreds of investors to fund a scheme where he and his cadres promised to buy and flip diamonds. Court documents say Aman “rarely” used investments as promised, instead funding a lavish lifestyle and to pay interest to earlier investors. Prosecutors further allege Aman launched a purported diamond-back cryptocurrency called Argyle Coin to solicit more funds as the scheme neared collapse.

ICO targets
Rapper T.I. and seven others were charged with securities violations for their involvement in a pair of initial coin offerings (ICOs). The Securities and Exchange Commission (SEC) said on Friday film producer Ryan Felton misappropriated funds and wash traded cryptocurrencies using the proceeds from the $164,665 FLiK and $282,418 CoinSpark ICOs, while others are said to have recommended investors buy tokens without disclosing they were paid by the projects. The rapper has agreed to pay a $75,000 fine and not participate in any digital asset sales for at least five years; Sparks agreed to pay a $25,000 fine and likewise refrain from participating in any securities sales for five years.

Uniswap looks to have regained its position as top automated market maker (AMM).

Billing itself a community-driven DeFi experiment, SushiSwap aspired to drain liquidity and users from the dominant, VC-backed AMM Uniswap. It did this by forking Uniswap’s code, instituting a governance token and offering a generous subsidy for liquidity providers (LPs) that migrated over.

On Saturday, the vampire clone cut its block reward from 1,000 tokens to just 100. And it looks like a number of LPs cut town as well.

As of this writing, $776 million worth of crypto is held in Sushi’s smart contracts, down 18% from the previous day, according to sushiswap.vision. Meanwhile, Uniswap’s total value locked (TVL) has spiked 70% day-over-day to $971 million, according to DeFi Pulse.

Last Friday, Messari’s Ryan Selkis drew the terms of the confrontation as being about entrepreneurship and full-decentralization.

“As an entrepreneur I am rooting so f**king hard for uniswap and against everything about sushi. But as a crypto degen, I am loving the ruthless competition and embrace of open source ‘rules,’” he tweeted.

Big bitcoin bets
Hundreds of derivatives investors are betting bitcoin will rally to $36,000 by the end of 2020. Over the weekend, crypto derivatives exchange Deribit saw a rise in call options (bullish bets) with $36,000 and $32,000 strike prices that expire Dec. 25. Calls give investors the option, but not the obligation, to buy an asset at a given time. CoinDesk’s Omkar Godbole reports that the probability of bitcoin reaching a new record high above $20,000 by the end of December is roughly 5%.

Do or dai
Demand for stablecoins has knocked MakerDAO’s dai (DAI) off its peg, reports CoinDesk’s Colin Harper. MakerDAO’s community is now debating some tweaks to its monetary policy to restore the peg, though Maker’s creator believes the only long-term solution is adding additional, varied collateral to the DAO.

Bitcoin correlations
Bitcoin’s correlation with gold is now at an all-time high, though this may not help us understand what “digital gold” really is any better. In the latest Crypto Long & Short newsletter, CoinDesk Director of Research Noelle Acheson examines the role correlations play in how we think about and utilize an asset – especially in an age where price movements may not be rational. “This grasping for data to back a story reveals our very human need to put bitcoin in context of things we’re already familiar with. … [W]e are searching for a handle on its prevailing narrative. We hope that correlations will give us a clue.