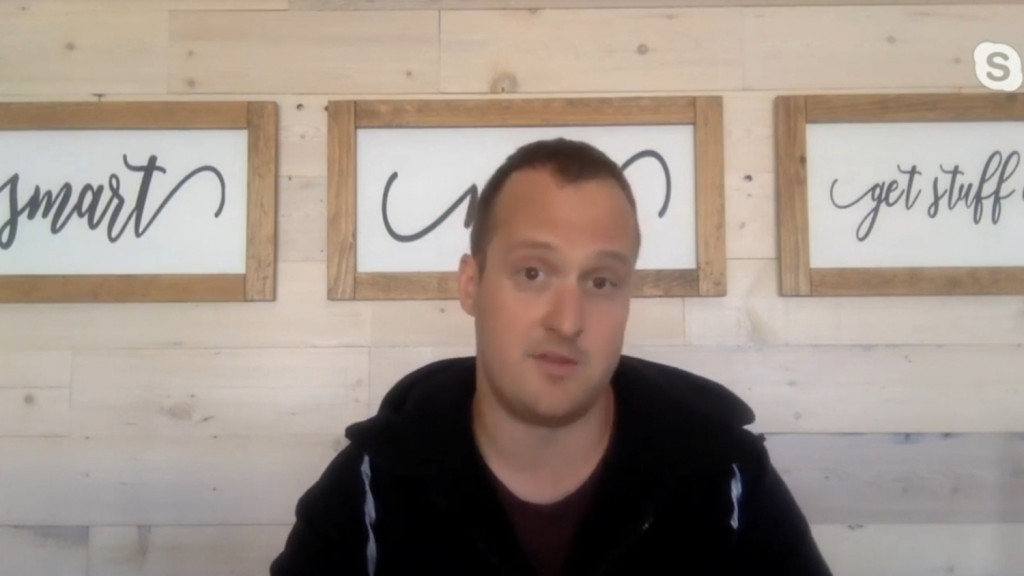 The Blockchain Association has filed a “friend of the court” brief in the ongoing legal case between the U.S. Securities and Exchange Commission (SEC) and messaging startup Kik, arguing the firm’s kin token is not a security.

The advocacy group argues the SEC is wrongfully conflating Kik’s 2017 exempt offering of securities to accredited investors with the issuance of blockchain tokens in its brief, filed Friday.

Rather, Kik arranged its token sale in two parts: a private SAFT (Simple Agreement for Future Tokens) and a public token sale, the association wrote in a blog post on its filing. For the SAFT, Kik filed for a Regulation D exemption.

The brief cites one SEC commissioner, Hester Pierce, who wrote in her “safe haven” proposal that “conflating the two concepts [of the investment contract and the underlying asset] has limited secondary trading and has had disastrous consequences for the ability of token networks to become functional.”

“The Blockchain Association is troubled that the SEC’s recent arguments have conflated entering into a contract with accredited investors under a well-established exemption with other events involving the sale or distribution of tokens to the public,” the association’s executive director, Kristin Smith, told CoinDesk.

“In consistent statements, the SEC’s leadership, including Bill Hinman and Jay Clayton, had previously made clear that something that is a security at one point in time can later become a non-security – for example, when a network is sufficiently decentralized or fully functional,” she said.

The argument comes fresh on the heels of a ruling on the case between the SEC and messaging platform Telegram, and the gram tokens it had planned to issue for its Telegram Open Network (TON) blockchain.

In late February, a New York court ruled in favor of the SEC, agreeing the sale of the future tokens to accredited investors by Telegram and the inevitable re-sale of those tokens to the broad public were two parts of the same distribution scheme and was therefore a securities transaction.

“The wealthy purchasers who obtained large quantities of Kin at a significant discount were but a first step to a broader distribution to the public – in which purchasers planned to and did participate,” the SEC said when it filed motion for summary judgment on March 20.

The Blockchain Association believes the ruling should not apply: “The Court should not adopt the novel theory advanced in the recent Telegram decision: that complying with existing securities exemptions by contracting with sophisticated accredited investors amounts to a ‘scheme’ to distribute unregistered securities to the public at some point in the future.”

However, Smith believes that whatever the court decides about Kik, this won’t necessarily affect the entire token industry in the end: “As with the Telegram lawsuit, even if the court finds in favor of the SEC in this case, that does not necessarily have implications for the SAFT model in general.”

The Blockchain Association has already filed two amicus briefs in support of Telegram, arguing the SEC should not threaten the innovation punishing the company for trying to comply with the regulation, i.e., selling tokens to accredited investors only and filing for an exemption.

The SEC’s case against Kik began last June. In the following months, Kik shut down its messaging app, in which the kin token had been planned to be integrated, and sold it to a company called MediaLab. With the court ruling still pending, both the SEC and Kik filed motions for summary judgement at the end of March, asking for a ruling without full trial.

Read the full brief below: