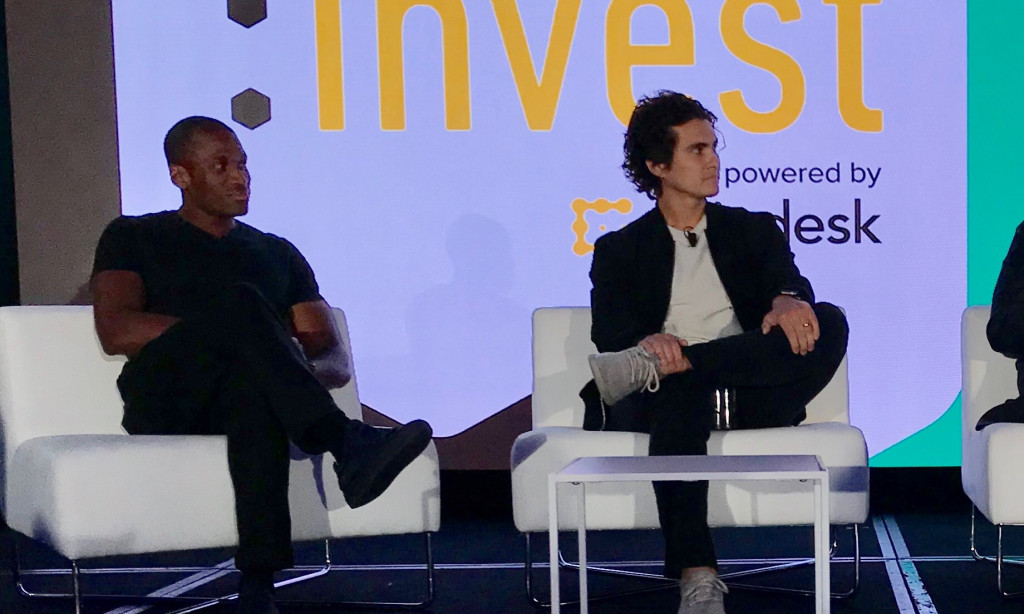 The parent of crypto derivatives exchange BitMEX has given $50,000 to the Bitcoin Core contributor who revealed last week he was working on a smart contract language for bitcoin.

EDIT (July 23, 10:45 UTC):  Some details of this article have been clarified after conversation with Jeremy Rubin about the nature of the grant.