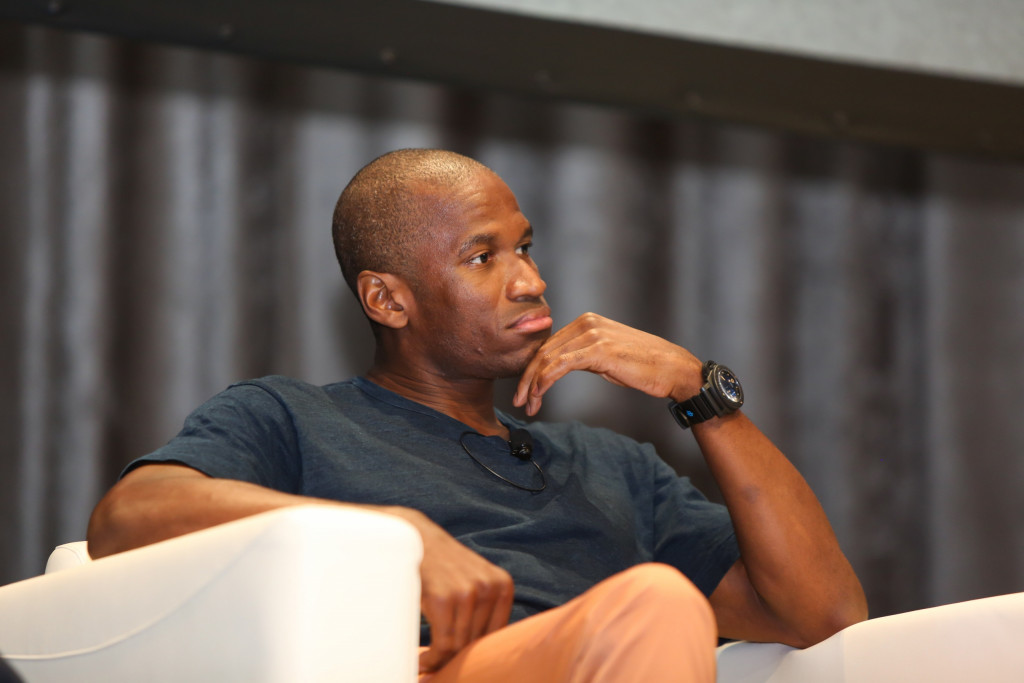 Arthur Hayes, founder and former CEO of BitMEX, says he will surrender to U.S. authorities to face charges the cryptocurrency derivatives exchange facilitated unregistered trading and other violations.

Under a proposal sent to Judge John G. Koeltl at the U.S. District Court in New York Tuesday and agreed upon with the U.S. in principle, Hayes would be allowed release on a $10 million personal recognizance bond secured by $1 million in cash and co-signed by his mother.

Hayes intends to surrender in Hawaii on April 6, where the local FBI office would transport him to the courthouse. He would be allowed to keep his passport and stay at his home in Singapore and have pre-approved travel to the U.S.

Following his initial court appearance, Hayes would stay in Hawaii for a quarantine period before returning to Singapore. Later in the court process, he says he would travel to New York for court appearances and meetings with lawyers.

In October, BitMEX and co-founders Hayes, Samuel Reed and Ben Delo were charged with violating the Bank Secrecy Act and conspiracy to violate the act by the U.S. Department of Justice.

At the same time, the Commodity Futures Trading Commission alleged that BitMEX received some $11 billion in bitcoin deposits and made more than $1 billion in fees “while conducting significant aspects of its business from the U.S. and accepting orders and funds from U.S. customers.”

Hayes and other co-founders left their executive positions at BitMEX a week later. Delo pleaded not guilty after surrendering to authorities on Monday.