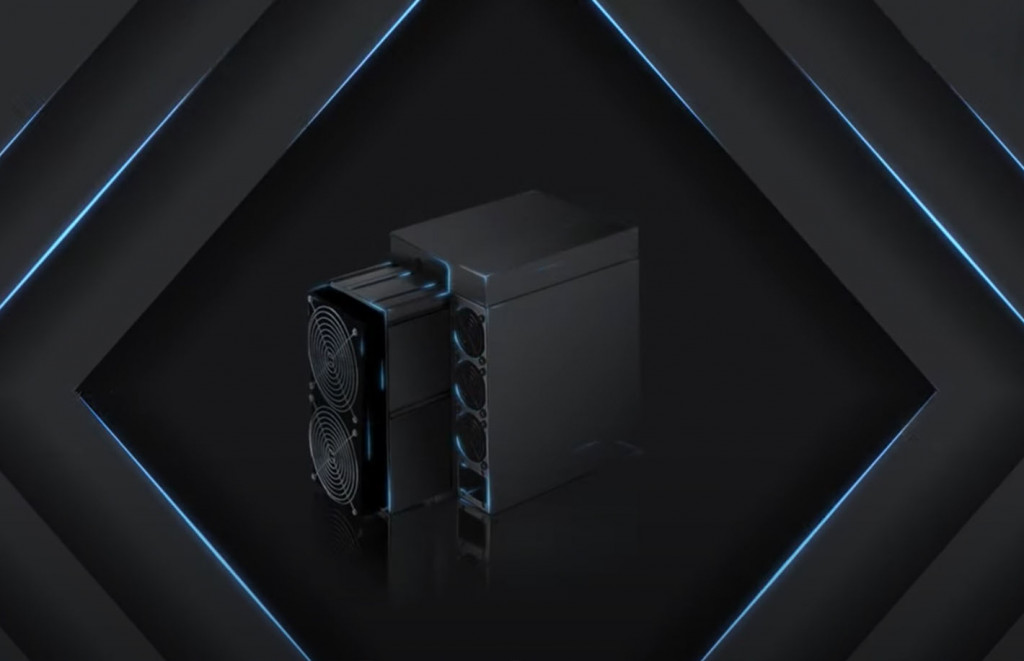 Bitcoin and crypto-mining monolith Bitmain is releasing an application specific circuit (ASIC) miner for Ethereum, another indicator the Ethereum mining industry is doubling down on proof-of-work, even as its developers gear up for the blockchain’s shift to proof-of-stake.

Bitmain released a video for the new Antminer E9, which it claims will do the work of 32 graphics cards (GPUs), the expensive processors typically coveted by PC gamers that are also used by miners to mine for ether and other coins. The advertisement says the machines can produce up to 3 gigahashes per second (the best GPUs produce just upwards of 40 megahashes per second).

Ethereum, like other so-called ASIC-resistant blockchains that use a different hashing algorithm than Bitcoin’s SHA-256, are supposed to reject hashes from ASICs, which are designed to produce hashes for mining purposes only, and serve no other computing function (like graphics for gaming. for example). Still, as evidenced by the E9 and other crypto ASICs, manufacturers have found ways around these limitations.

As miners purchase these products, it underscores a tension between an Ethereum mining industry that is heavily invested in proof-of-work while its community and developers make moves toward a new network in Ethereum 2.0 and proof-of-stake.

Even as changes are made to Ethereum’s design to mitigate high transaction fees (such as the recent miner-opposed EIP 1559 rule that burns a percentage of transaction fees), miners are showing no indication that they will leave this Ethereum chain for the new proof-of-stake Ethereum 2.0 when the time comes. Mining sources tell CoinDesk they expect Ethereum mining activity to continue for at least a year following Ethereum 2.0’s launch.