Bitcoin Won’t Save the Afghan People 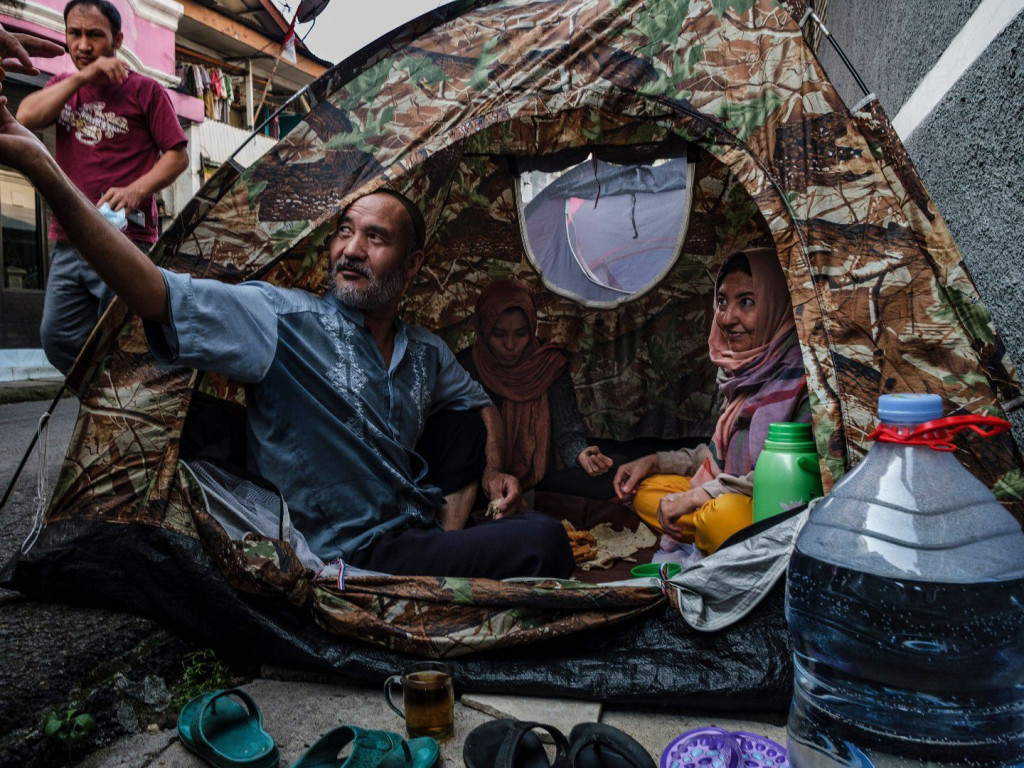 Over the past few years, the residents of countries in financial distress have increasingly turned to cryptocurrency. In Kenya, Nigeria, the Philippines and Venezuela, crypto adoption has been bottom-up. In Cuba and El Salvador, governments are moving to formalize the role of crypto in ways that could make it easier for citizens to use.

But even as a Taliban takeover seems poised to cut Afghans off from the global financial system and desperately needed international aid, the crypto option is unworkable for most residents of the central Asian nation.

This article is excerpted from The Node, CoinDesk?s daily roundup of the most pivotal stories in blockchain and crypto news. You can subscribe to get the full newsletter here.

?I want there to be a use case for [using crypto for] humanitarian relief in Afghanistan,? said Alex Zerden, a former U.S. Treasury Department attache to the American embassy in Kabul. ?But there are so many structural problems ? 90% of the country lives on less than $2 a day. A lot of people don?t have cellphones, much less smartphones. Most people can?t read and they?re innumerate.?

Zerden, who served at the embassy from 2018-2019, is now an adjunct senior fellow at the Center for a New American Security, and runs a consulting firm focused on cryptocurrency.

The gap between Afghanistan and the likes of Venezuela may seem small from a distance, but it?s not. With a gross domestic product of about USD$14,000 per capita as of 2014, Venezuela was formerly a high-income country as classified by the World Bank, with a highly educated populace and fairly robust infrastructure.

Afghanistan?s GDP per capita in 2020 ? even after two decades of a U.S. occupation that made gestures toward development ? was just over US$500.

Much of even that tiny amount came from foreign aid, which will now be severely constrained. Outside of major cities, necessities like water and food have remained hard to come by, to say nothing of the hardware and know-how needed to use crypto networks.

How, then, did Afghanistan manage to rank 20th in the world for cryptocurrency adoption in an August Chainalysis report?

According to Zerden, that volume was likely driven by the Afghan elites, mostly in Kabul, many of whom have enriched themselves through U.S. spending and rampant U.S.-enabled corruption.

Afghani crypto flows are ?likely capital flight for some wealthier Afghans to get money out,? Zerden says. ?I don?t think it?s money coming in.? Urban Afghan elites have also used conventional banking to move money to places like the Turkey, the United Arab Emirates and even the U.S. itself.

The impracticality of crypto usage by average Afghans points to a bleak future. The country?s currency is collapsing amid skepticism the Taliban can run an economy, leaving conventional banking in the country on the brink of collapse. Afghanistan?s new Taliban rulers are among those sanctioned by the U.S. Office of Foreign Assets Controls (OFAC), also including the new head of the Afghan central bank. Nearly $10 billion worth of Afghan central bank reserves held abroad have been seized to keep them out of Taliban hands.

Meanwhile, the foreign aid from U.S. and other governments that has made up 40% of Afghanistan?s GDP is largely drying up, meaning Afghans will be even poorer, and soon. The banking blacklist means non-government organizations (NGO) hoping to fill that gap will face serious challenges getting money into the country and into the hands of Afghans.

The bleak situation is a harsh reminder that crypto and technology can?t fix everything. But neither, it seems, do war and occupation.