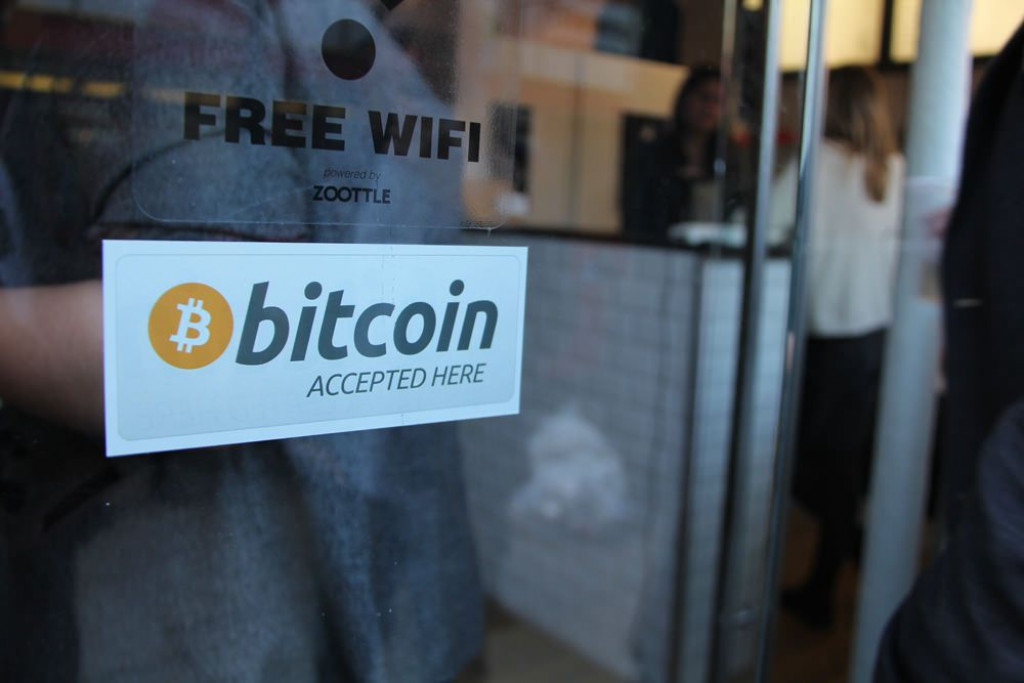 Bitcoin must overcome extreme volatility, high transaction costs and its large carbon footprint before it can be used more widely as a global payment option, Deutsche Bank analyst Marion Laboure wrote in a note to clients earlier this week.

In this respect, The Lightning Network, which aims to improve bitcoin?s scalability by boosting speed and lowering costs, could be promising, Laboure wrote. Lightning Network claims it can process 25 million transactions per second at a cost of four cents per transaction, implying that it is a thousand times faster than Visa at processing payments, with lower fees, Deutsche wrote. But Visa and Mastercard currently post transaction volumes that dwarf those of the Lightning Network.

?Even if the Lightning Network exceeds $100 billion a year in transaction volume by 2025, that will still be less than 1% of the value of Visa?s annual payment transactions,? Laboure wrote.

Payment services provider Square said on its website this week that all Cash App customers should be able to send bitcoin to Taproot-enabled wallets by Dec. 1 as the company seeks to confirm its activation is working properly. The company added that Taproot?s upgrade should help Cash App customers with increased privacy features, lower transaction fees and better smart contracts.