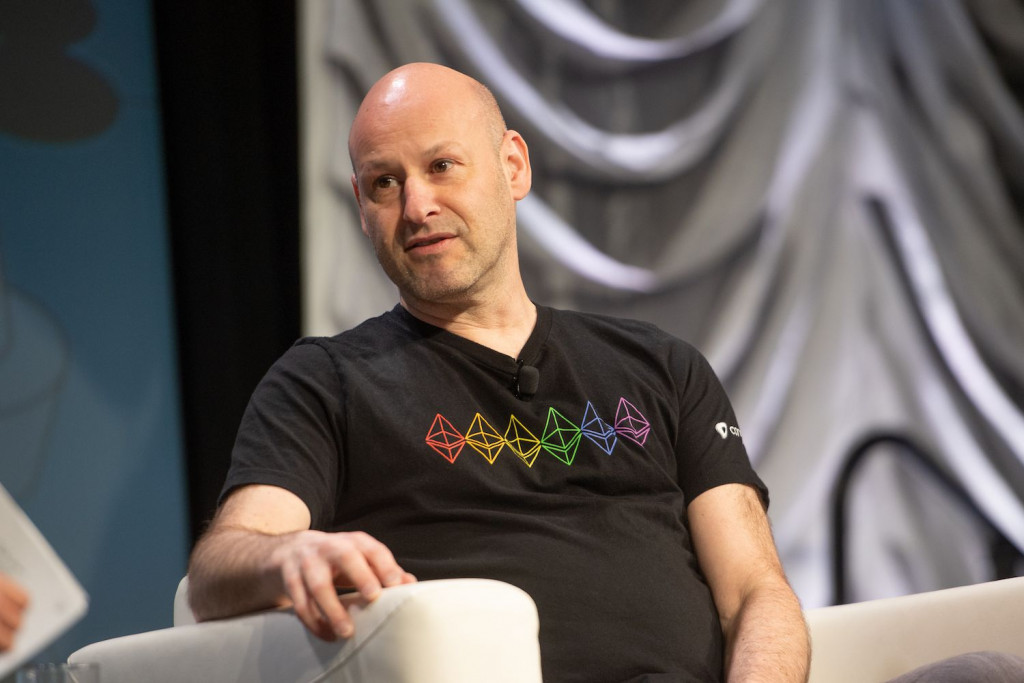 ConsenSys is girding for battle in crypto?s super-hot jobs market with $200 million to spend on up to 400 new hires after a funding round that valued the Ethereum backer at $3.2 billion.

?There?s a war for talent going on,? ConsenSys chief strategy officer Simon Morris said in an interview, ?and we are going to make sure that we can grow our team, acquire some teams, acqui-hire some teams,? to stay competitive on the Ethereum front.

Brooklyn-based ConsenSys is already a force to be reckoned with in the Ethereum ecosystem. It develops hyper-popular crypto wallet MetaMask and manages a handful of developer toolkits, including blockchain API suite Infura and Truffle, for smart contract development.

All three have seen their bases soar in tandem with the Ethereum ecosystem?s staggering growth this year. MetaMask now has 21 million users, Infura 350,000 developers and Truffle, which ConsenSys acquired last November, 4.7 million.

Toss in an active protocol engineering unit and a sandbox for companies and even central banks who want to build on blockchain, and what emerges is Ethereum?s most influential corporate backer.

It?s now worth $3.2 billion, according to Third Point, Marshall Wallace, Coinbase Ventures, HSBC and the other investors in this latest round. CoinDesk reported last month that ConsenSys was digging for nine-figure funding at a $3 billion valuation.

Read more: ConsenSys Holds Funding Round Talks With $3B Valuation

?This round announcement is validation that we chose the right pieces? during the April restructuring that narrowed ConsenSys? focus to product, less consulting, Morris told CoinDesk.

MetaMask is also a major hub for token swaps with $10 billion processed so far. Morris attributed the service?s success to its best execution capability, which he said trawls multiple decentralized exchanges. It also benefits from ConsenSys? Etheruem tech prowess, he said.

?When people submit transactions we can intervene and make minor tweaks to make it more likely to succeed,? Morris explained. ?We know from the point that you press the ?go? button, that we can get done what you want to get done.?

?ConsenSys? MetaMask wallet and other tools offer a unique platform for consumers, enterprises, and developers to engage, build, and create on the decentralized web,? Third Point?s Daniel Loeb said in a statement.

With airdrops back in style, many are wondering when MetaMask will follow suit. ?No firm date at this point,? ConsenSys spokesman James Beck told CoinDesk.