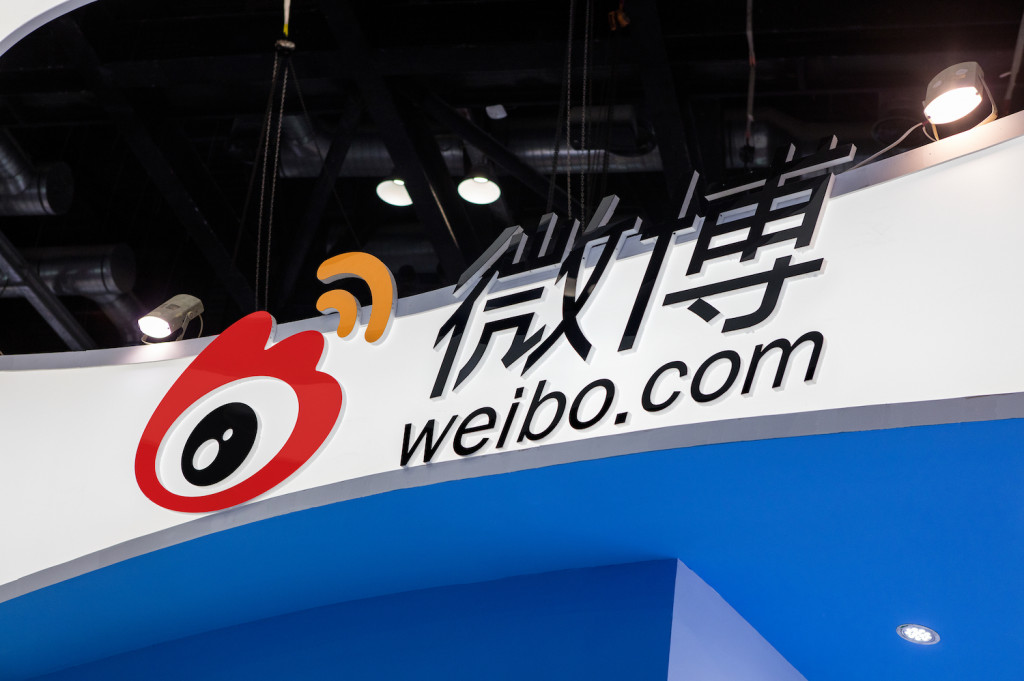 The price of bitcoin and other cryptocurrencies fell Saturday morning after a large number of cryptocurrency “Key Opinion Leaders” (KOL) on Weibo were blocked, a move some are viewing as signs of a further crackdown on crypto by China’s government.

China Weibo
OnlyFans Shows How the Banking System Is Politicized
Bitcoin Is Heading to the Moon and for Once It’s Meant Literally, Courtesy of BitMEX