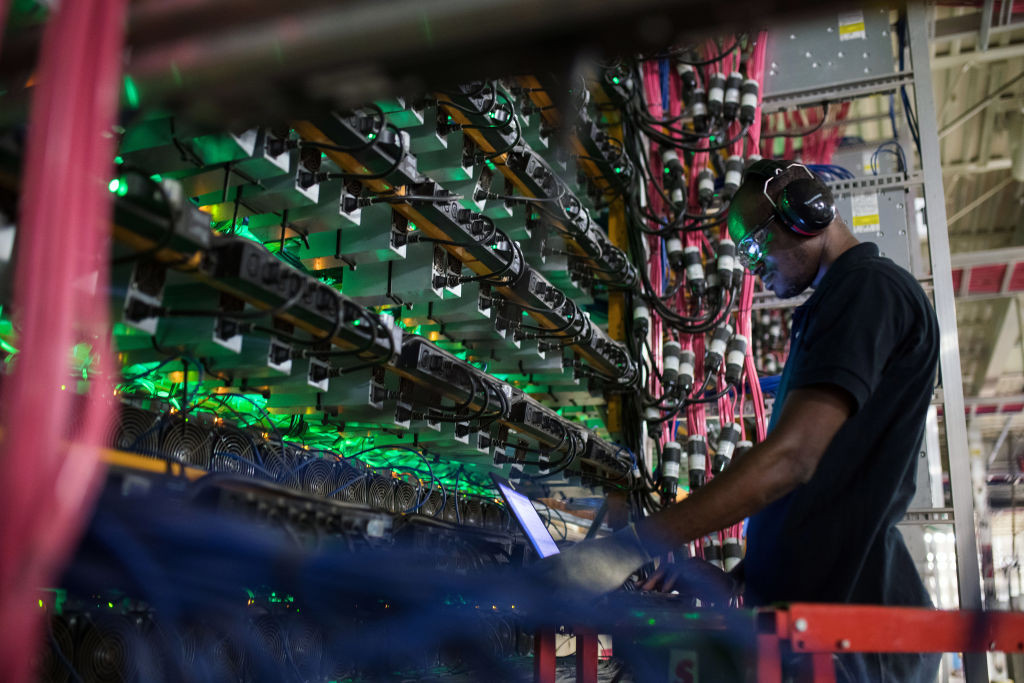 Bitcoin’s mining difficulty – a measure of the amount of computing resources required to mine bitcoin – has increased for the third time in a row in yet another sign of the network’s staying power following a crackdown on the industry earlier this year by authorities in China.

Mining difficulty is a key element of the Bitcoin blockchain’s built-in self-stabilizing mechanisms. When more crypto miners are operating on the network, blocks tend to be discovered or mined more quickly. As miners drop off the network, they are found less frequently. To compensate, the blockchain’s programming automatically adjusts periodically to ensure that data blocks continue to get mined on average every 10 minutes or so. This process was hard-coded into the Bitcoin blockchain’s original programming when the network was launched over a decade ago.

The latest increase in the bitcoin mining difficulty comes as some operators creep back online after previously dropping off the network following China’s crackdown and as North American miners expand capacity.

The Bitcoin mining difficulty resets roughly every two weeks and is a key gauge of the network’s health as well as a crucial factor in determining miners’ profit margins.

As bitcoin’s hashrate, a measure of the total computational power being used to secure the blockchain network, hit a low point a couple months ago, bitcoin’s difficulty level recorded its largest drop in history, on July 3.

The 14-day moving average of the bitcoin hashrate has rebounded roughly 25% from its low point in late June, according to Arcane Research. The number stood at 123 exahashes per second on Tuesday, according to data from Glassnode. An exahash represents a quadrillion computations.

Even though the Bitcoin mining difficulty has been increasing, it’s still a good time for miners, industry experts said.

“Bitcoin mining has never been more profitable,” said Dave Perrill, CEO at crypto mining colocation company Compute North. “Look at the percentage of price run that bitcoin had over the last 12 months and look at the hashrate percentage increase, and it’s nowhere near in line.”