El Salvador Could Face ‘Limitation’ on Bitcoin’s Use as Medium of Exchange: JPMorgan 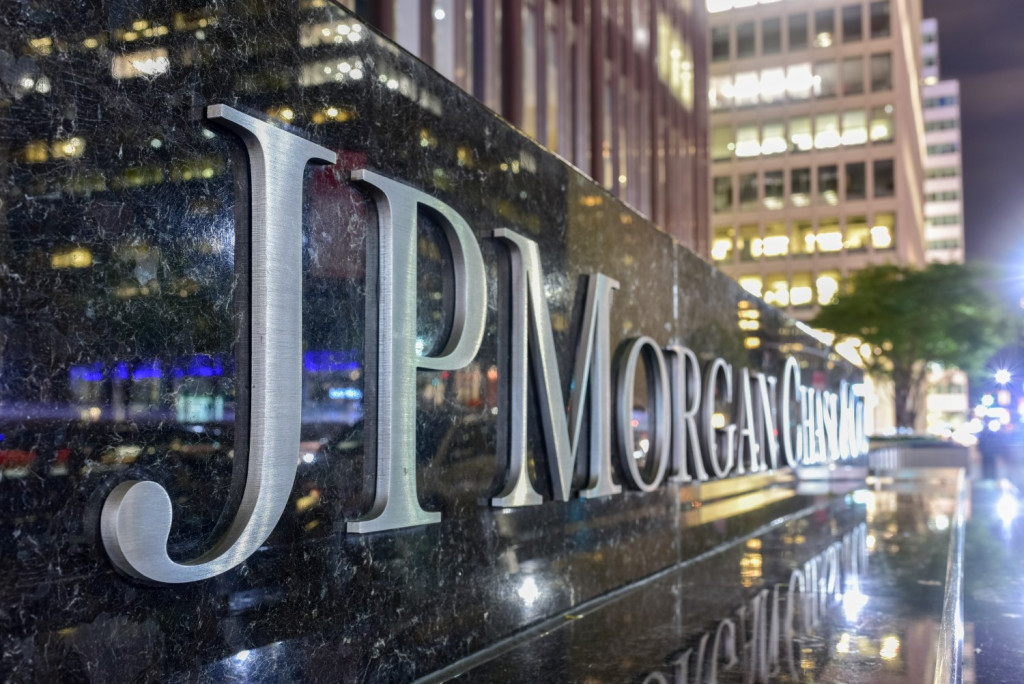 Global investment bank JPMorgan says bitcoin’s use in El Salvador’s economy faces headwinds, suggesting a potential “limitation” on its use case as a medium of exchange may emerge.

In a report by the bank on Thursday and reported by Bloomberg Sunday, JPMorgan said problems could arise due to the fact that much bitcoin is tied up in illiquid entities, 90% of which hasn’t changed hands in over a year.

The bank points to daily payment activity in the country, which would represent around 4% of recent on-chain transaction volume and over 1% of the total value of tokens that have transferred between wallets in 12 months.

This represents “potentially a significant limitation on its potential as a medium of exchange,” JPMorgan said.

El Salvador’s legislature voted and passed its Bitcoin Law on June 8 that will see the country formally adopting the crypto as legal tender on Sept. 7.

Some critics are questioning the move by the country’s President Nayib Bukele, who initiated the bill, while others argue it violates their constitutional rights.

JPMorgan also outlined a recent survey showing a majority of Salvadorans viewed the new law as “not at all correct” with a further 46% of those polled saying they had no idea what bitcoin was.

And while that may cause complications, JPMorgan said that aside from the illiquid nature of the asset, the biggest concerns facing bitcoin’s adoption into the country’s economy lay in its volatility and imbalance of demand for bitcoin to U.S. dollars.

The bank said conversions on the government platform had the potential to “cannibalize onshore dollar liquidity” leading to risk in a balance of payments and fiscal stability.