Institutions Use This Strategy to Hide Their Bitcoin Orders 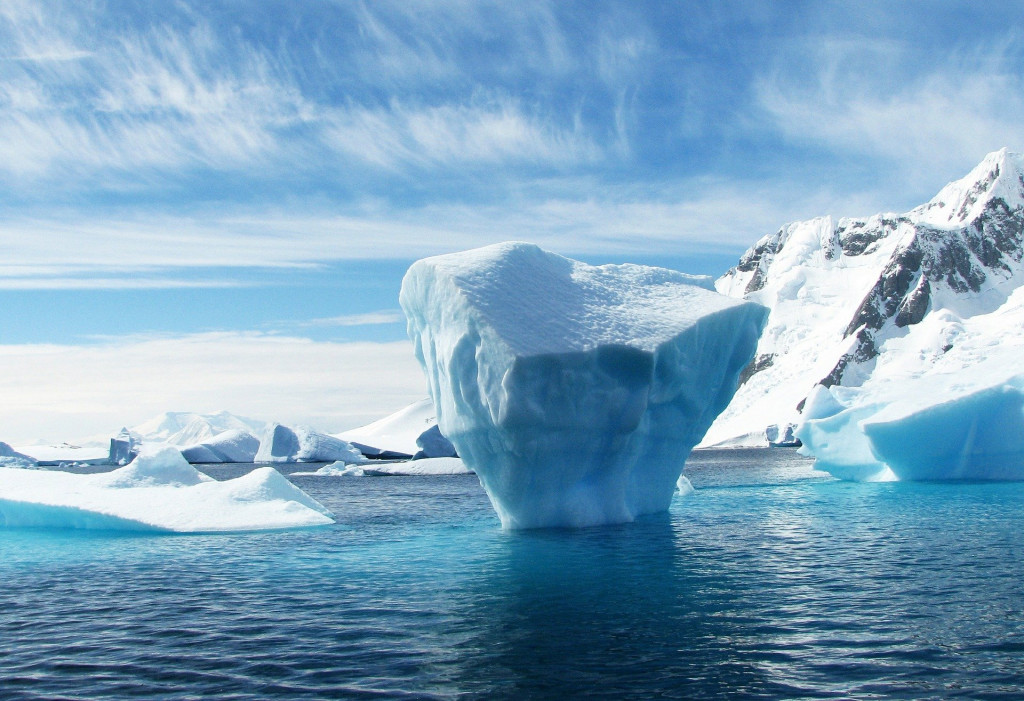 Institutional investors and speculators trading large quantities of bitcoin are taking on a new method to hide the real sizes of their trades. They are doing so – many times with the quiet help of many major exchanges – to cut the risk of exposing their intent to the market, be they bullish or bearish, which can cause unfavorable price moves.

Avi Felman, head of trading at BlockTower, took note of one such trade in the last week of December when someone, or possibly an institution, bought a substantial amount of bitcoin on U.S.-based crypto exchange Coinbase. However, the order book only showed a constant bid (buy order) for 20-40 bitcoin. Essentially a large quantity was purchased via multiple small orders.

This has broader implications for what happens in the market. That’s because if an institution were to post a large-sized order, it would telegraph its position to the rest of the market, causing prices to move against it. Having smaller orders, in essence, fools the market into thinking there is not much interest at lower price levels when in fact there is.

A “reloading” or “refill” strategy involves breaking a large order into several small batches. For example,  a trader looking to buy 1,000 bitcoin puts a bid (buy order) for 50 and waits for the exchange to execute the partial trade, say for instance 45, before refilling the order back to 50. The process is repeated until the original quantity (1,000 bitcoin) is filled.

An institution uses such a process when offloading a large quantity onto the market, as noted by Poland-based security researcher and trader Mateusz Rek (@NullZeroX on Twitter).

According to David Lifchitz, chief investment officer for Paris-based quantitative trading firm ExoAlpha, the refill strategy is similar to “Iceberg Orders,” which breaks a big trade into small chunks of orders similar to an actual iceberg hiding a greater mass of ice underneath the ocean surface.

When one small order is processed, the next one is sent to the market. The quantity in each disclosed batch can vary.

The above data provided by the U.K.-based APEX:E3, a cloud-based analytics platform for digital assets, shows potential iceberg orders that appeared on Coinbase in the five weeks to Jan. 7, 2021.

Execution of these stealth strategies, which help stabilize the market and help prevent significant swings, is possible only through algorithms (machine trading). As such, most exchanges offer support to institutions looking to book iceberg or refill orders.

“The software is monitoring order execution in real time and refilling orders until the amount defined by the trader has been bought/sold. The order size might also be randomized on each refill,” Rek said.

However, sophisticated traders can sniff out iceberg or refill orders by looking for a series of limit trades (an order to buy or sell bitcoin at a specific price or better) continually appearing on the order book. For that reason, institutions do not rely on a single trading platform and execute the iceberg across several exchanges to avoid slippage.

“Usually, the more the blend of fragments across exchanges spaced in time and size randomly, but in accordance with the available liquidity, the better the execution is,” ExoAlpha’s Lifchitz said, “and the less chance the large order can be prayed out by other traders who will try to take advantage of it.”