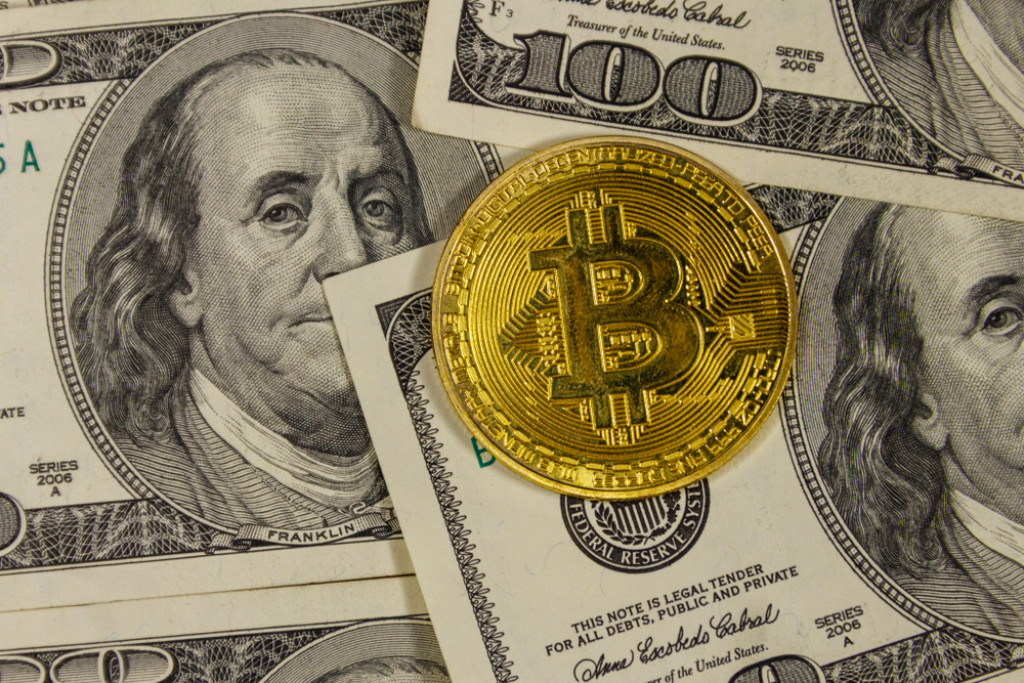 ICE announced Monday that Bakkt could begin offering physically settled bitcoin futures contracts in December, marking the first cryptocurrency-related offering provided through the new platform. Bakkt will hold the bitcoins backing the futures contract in the ICE Digital Asset Warehouse, according to the notice, provided the Commodity Futures Trading Commission (CFTC) signs off.

These futures contracts will be cleared through ICE Clear US, another subsidiary of the exchange, which notably owns the New York Stock Exchange.

“Each futures contract calls for delivery of one bitcoin held in the Bakkt Digital Asset Warehouse, and will trade in U.S. dollar terms. One daily contract will be listed for trading each Exchange Business Day,” the announcement read.

Bakkt was first announced earlier this year, when ICE announced its intention to develop “an open and regulated, global ecosystem for digital assets.”

At the time, the exchange also noted it would offer a one-day bitcoin futures contract, meaning clients can cash their futures products out to receive bitcoin, rather than cash.

The exchange was initially expected to launch in November, pending approval by the CFTC. No reason was immediately given for the delay through December.