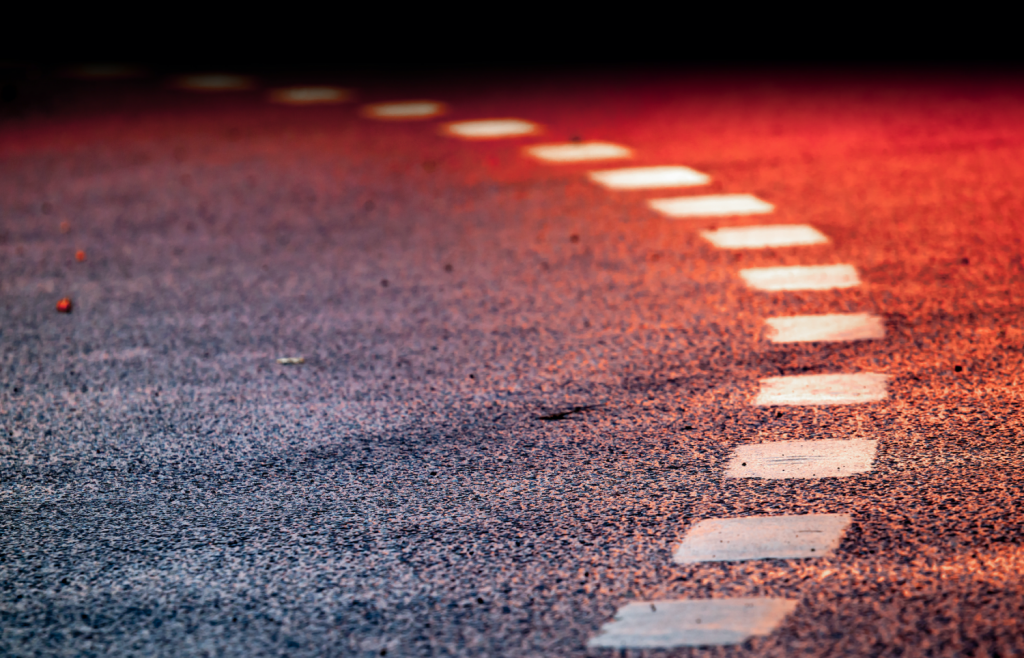 Bitcoin’s jump above a long-term moving average, posing as resistance around $45,000, has been broken for the first time in over two months.

The world’s largest cryptocurrency by market capitalization is currently changing hands for around $45,712 after peaking at $46,691 over the last 24 hours, CoinDesk data shows. The price has continued to drive higher and is now up 59% from the July 21 low of $29,500.

“There seems to be a shift in the sentiment in the market compared to a few months back,” Ulrik Lykke, executive director at crypto hedge fund ARK36 told CoinDesk via email. “We’ve recently seen some seemingly negative news coming out about Binance facing regulatory scrutiny that did not seem to influence the price a lot.”

Daily spot volume for August is also at its highest in over two weeks given the recent flurry of trading activity backed by strong demand.

“There was buying pressure from Coinbase, and I think the demand was from institutional investors,” said Ki Young Ju, CEO of the Korea-based blockchain analytics firm CryptoQuant. He also noted that based on the “Kimichi Premium” and other on-chain indicators, retail investors were mostly absent from bitcoin’s recent run.

And while negative news has slowed, tensions over the crypto tax provision in the U.S. infrastructure bill appear to remain high.

“The bill result so far is not great, but it is going to be followed by months of united crypto lobbying,” Kyle Davies, co-founder of Three Arrows Capital, told CoinDesk on Tuesday. “The U.S. has seen prominent senior government officials fight on their behalf for crypto. I expect we’ll look back on this process as a great unifier that galvanized the industry.”

Other notable cryptos in the top 20 by market capitalization also rose over a 24-hour period with uniswap, ether and litecoin having clocked the highest gains.