Bitcoin Breakout May Have Further to Run, Altcoins Also to Gain, FSInsight Says 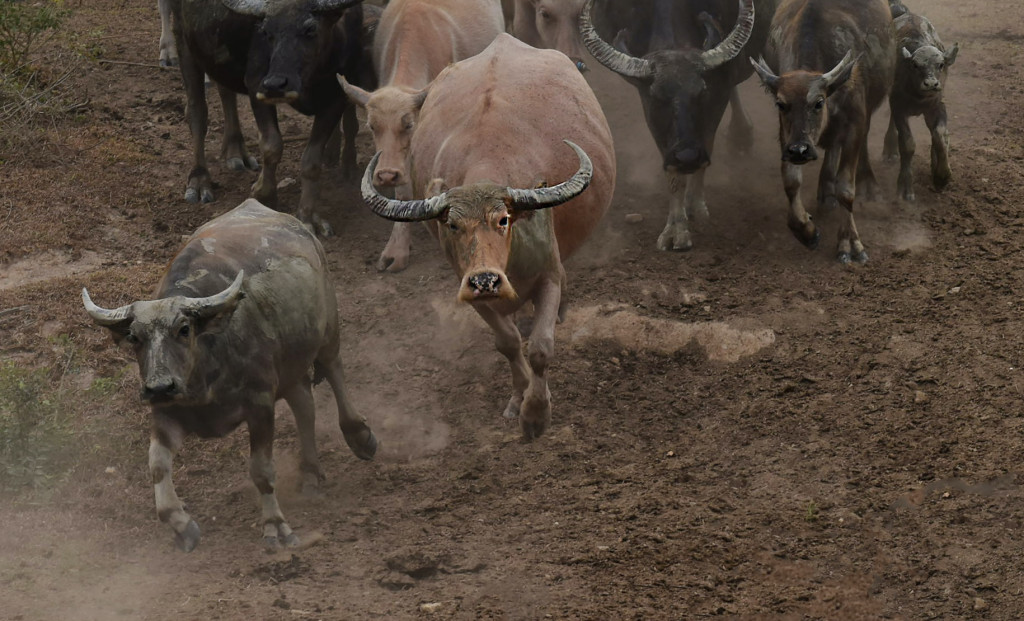 Bitcoin?s breakout above $63,300 on Monday to all-time highs is ?constructive technically? and should see prices rise to $72,000 initially and then $77,600, according to FSInsight, a markets strategy and research firm.

FSInsight notes that bitcoin momentum isn?t overbought yet on daily or weekly timeframes.

Bitcoin and ether cycles ?show upward progress into end of November before a peak in price that could persist into 2022,? FSInsight said.

Chainlink is also attempting to move above its recent price range, and FSInsight?s first target is $43.70 followed by $52.45.