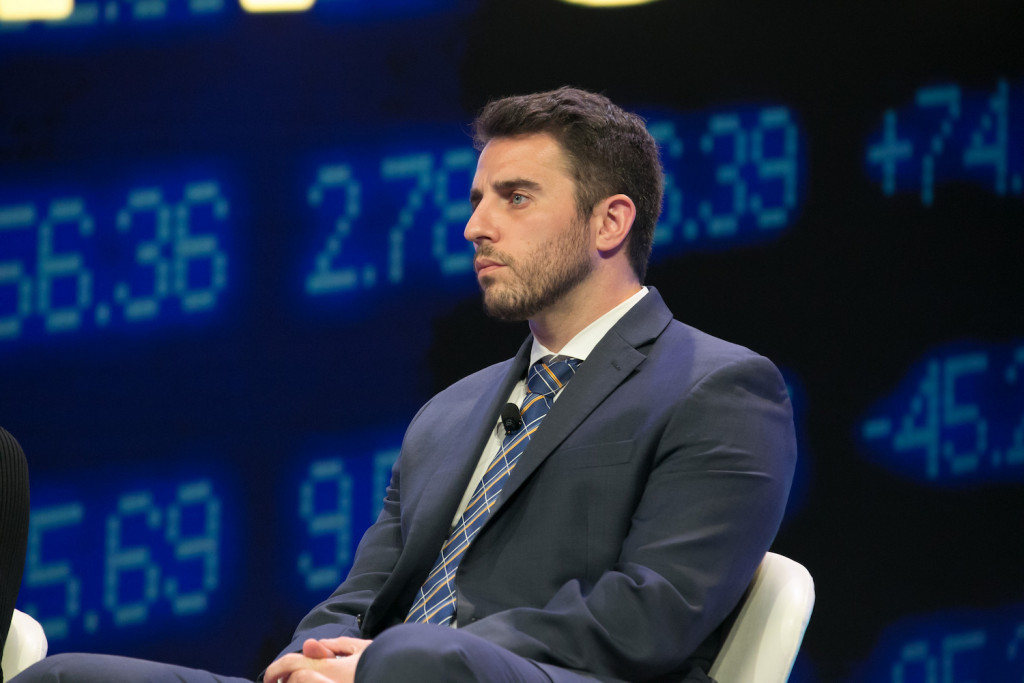 Sovryn, a project that aims to bring decentralized finance (DeFi) to Bitcoin, is in the final stages of approving a 180 bitcoin investment from “Pomp” but only under certain circumstances.

Under the terms of the proposal, cryptocurrency evangelist Anthony “Pomp” Pompliano would invest 180 bitcoin, worth around $10 million at today’s prices. While this might seem like yet another crypto investment story, this one is notable for the efforts Sovryn is taking to ensure that its existing token holders aren’t marginalized simply because it’s getting a big investment.

As of this writing a deal had still not been finalized. Jascha Samadi, Co-founder and partner at Berlin-based early-stage venture fund Greenfield One, which led a seed round in Sovryn in 2020, said this marks the shape of things to come when it comes to decentralized projects and investing.

“The standard way fundraising decisions happen is the team’s treasury or the foundation’s treasury simply raise money by selling tokens to private investors, and it happens in a very closed circle,” said Samadi. “This is the first time that we actually see a team bringing a proposal like this to their community at such an early stage into their journey.”

Community-based governance and decentralized autonomous organizations (DAOs) have evolved like everything else in the crypto space. As well as day-to-day decision making and software updates, decentralized governance structures vote on big choices relating to fundraising and stakeholders being added to the community.

The proposed $10 million investment would be made by Pompliano’s new asset management firm, Pomp Investments. Until last September, Pompliano was in charge of investments into crypto at Morgan Creek Digital Assets.

It’s worth noting that Sovryn is a buzzy project and earlier this month the community chose to sell $10 million worth of its SOV tokens. There are also conditions such as an extended lock-in period of 16 months for tokens.

While the investment itself is about bringing DeFi to bitcoin, Pompliano agreed this marks a new chapter in decentralized investing.

“You will see more proposal-based investment as the crypto industry deepens, with decentralized communities deciding on investments rather than traditional, centralized and founder-based decision-making,” Pompliano said in an interview.

“DeFi” is the umbrella term for the exchange of cryptocurrencies or the lending and borrowing of them, carried out using business rules set out in computer code, which have typically flourished on the Ethereum public blockchain.

The Bitcoin blockchain, a straight up peer-to-peer payment network, is not the natural home for transactions that lock up funds, include outside data feeds and pay yields on assets. This requires some extra bells and whistles, which Sovryn adds in the form of parallel and uncluttered channels and enjoy the same unbreakable security as Bitcoin.

Sovryn project creator Edan Yago echoed Pompliano’s view of this as a new approach to investing.

“Many projects that are waving the flag of decentralization, but most of them ultimately have some kind of prime mover behind it,” Yago said in an interview. “I think one of the really interesting things with Sovryn is how radically and seriously the community takes this idea that there is no central authority behind the project.