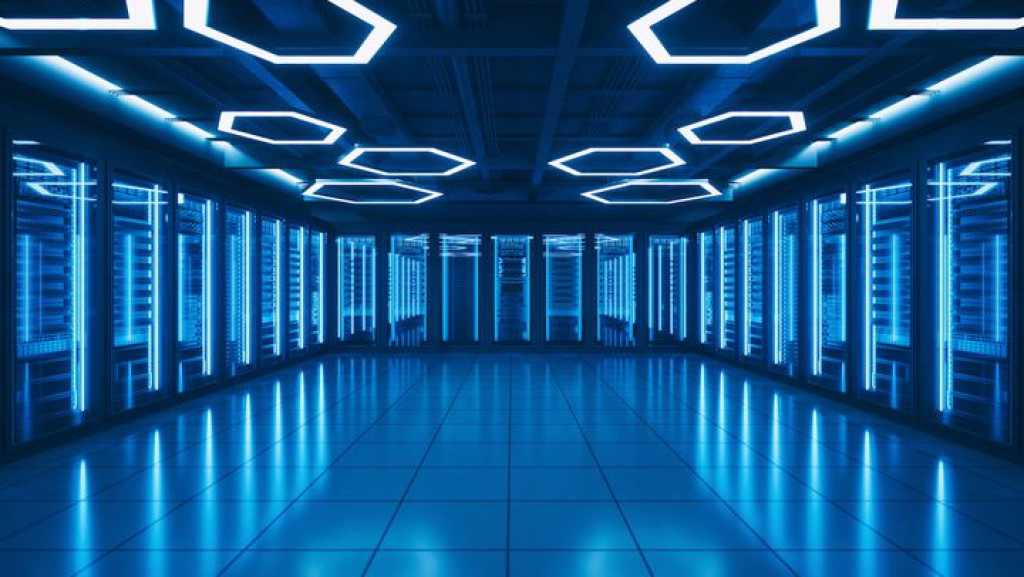 North American dominance in bitcoin mining continues to strengthen as most miners continue their migration out of China, since the country?s sweeping ban on all crypto-linked activities in July.

Most recently, bitcoin miner Bit Digital said Wednesday it has moved all of its mining rigs to North America.

?Our mining assets are now entirely out of China and 100% in North America,? said Bit Digital?s CEO Bryan Bullett in a statement. ?We believe the shift in global hash distribution will result in a stronger bitcoin network, with the majority of hash now located here in North America,? he added.

In fact, according to a Cambridge Centre for Alternative Finance study published in October, the U.S. accounted for about 35% of the total bitcoin mining hashrate, while Canada contributed almost 10%, setting up North America as the dominant region for bitcoin mining following China?s moves.

However, the miner said the majority of its recently closed $80 million equity placement was used to buy 10,000 new Bitmain miners. Most of these new computers have been installed and rest will be online through June 2022, raising the miner?s computing power to about 2.6 EH/s.

The current hashrate of the total Bitcoin network is about 133 EH/s, as of Oct. 16, according to data analytics firm Glassnode.