Binance Has No Plans to Go Public, CZ Says 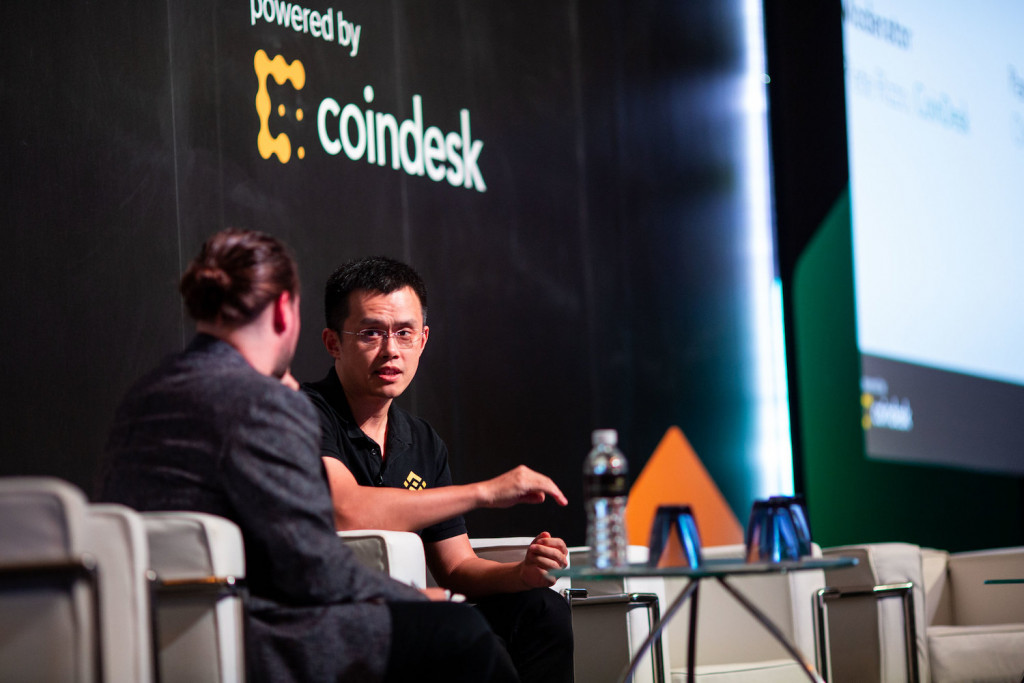 Speaking to CoinDesk TV in a wide-ranging Thursday morning interview, the CEO said his exchange is comfortable with its cash reserves and growth figures and sees no reason to rock the boat with an IPO in the near future.

“We’re not really short on funds. We’re surviving O.K. and we’re growing very healthily and organically so we don’t have any plans for an IPO,” he said.

He did, however, commend market competitor Coinbase for its fast-approaching debut on the public markets. CZ even said Coinbase’s $100 billion valuation is probably too low. “I think [Coinbase] should be valued much higher to be very frank,” For context, Goldman Sachs has a current market cap of around $118 billion.

He also struck back at Coinbase’s sniping of Binance as a fly-by-night operation running below regulatory radar. “I actually believe we have the strongest KYC (know your customer), AML (anti-money laundering) and geofencing technologies in place,” CZ said.

The CEO who has reportedly clashed with local authorities in China and sued publications for running allegedly defamatory stories on whispers of the exchange’s regulatory arbitrage tactics admitted Binance’s stringent controls are “somewhat counter to popular perception.” He nonetheless pressed: “We have the best [regulatory] controls.”

When asked about the “Tai Chi” arbitrage documents, a set of regulatory strategies that appeared to skirt the line of legality and prompted Binance to sue Forbes, who ran the story, for defamation (a suit Binance later dropped) CZ said he has “clear evidence” that Binance rejected what he said was a third-party proposal.

“We actually have an email from myself to some of our lawyers saying we are not going to pursue that approach,” CZ said.

On growth, CZ said Binance is outpacing even the heady onboarding rates of the 2017 bull run. New signups are flocking on despite the bitcoin market still being in “the dip,” CZ said.