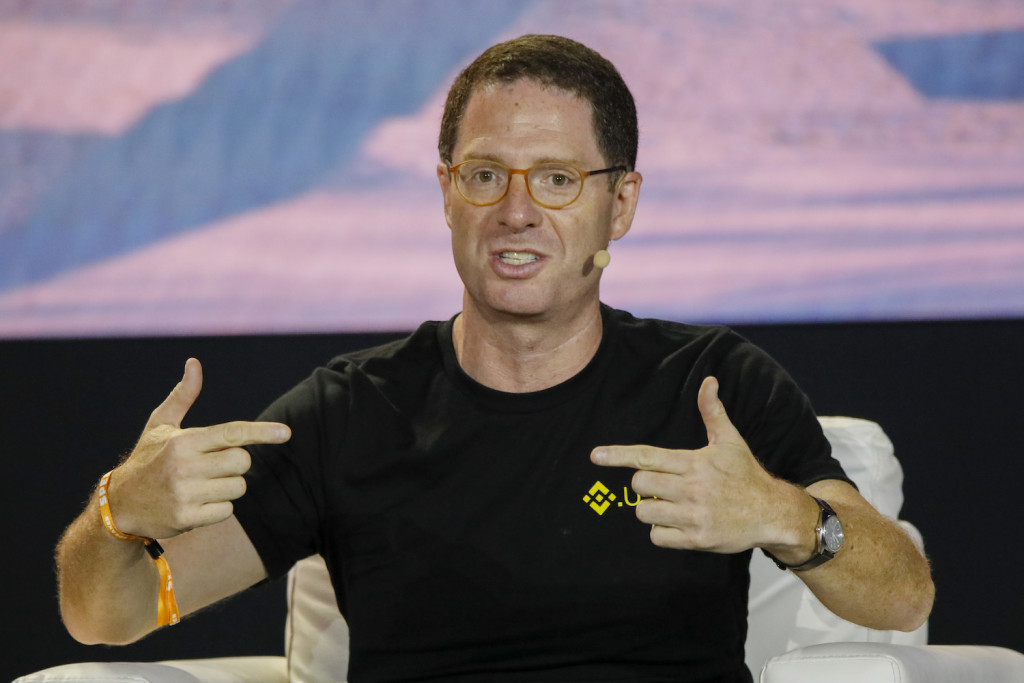 Binance.US has brought on Manuel Alvarez, a former commissioner at the California Department of Financial Protection and Innovation (DFPI), as its new chief administrative officer.

The California-based exchange announced the move Tuesday, saying Alvarez will begin his new role on July 22. Alvarez has served at the DFPI since 2019 but stepped down last month. Earlier this year, he was rumored to be a candidate to head the Office of the Comptroller of the Currency (OCC), the federal banking regulator that Binance.US CEO Brian Brooks previously ran.

The hire comes as Binance, the firm from which Binance.US licensed its brand and technology, comes under heightened scrutiny from a number of global regulators.

“Compliance is the key to creating trust with both our customers and our regulators, which is why we are hiring recognized leaders in the field such as Manny. He is that rare brilliant regulatory mind with a strong sense of law and compliance who also brings a strong technology and Silicon Valley perspective,” Brooks said in a statement.

Alvarez has experience in the fintech industry in addition to being a financial regulator. Prior to his work at the DFPI, he was general counsel and chief compliance officer at Affirm, a point-of-sale lending platform.

A press release said Alvarez will “oversee major control functions” within the exchange, including its compliance and legal aspects. The exchange itself has added 110 other new employees on the regulatory, legal and customer support teams, the release said. Brooks said the exchange only had roughly 100 employees at the end of May.

Read more: State of Crypto: What’s Next for the OCC?

In a statement, Alvarez said he wanted to bring his focus to digital assets.

“Throughout my career, I have worked to level the playing field for Americans seeking to achieve financial freedom, by advocating for and promoting fairness, transparency, education, and innovation,” he said.