Bank of America Is Clearing Crypto ETPs for Hedge Funds in Europe: Sources 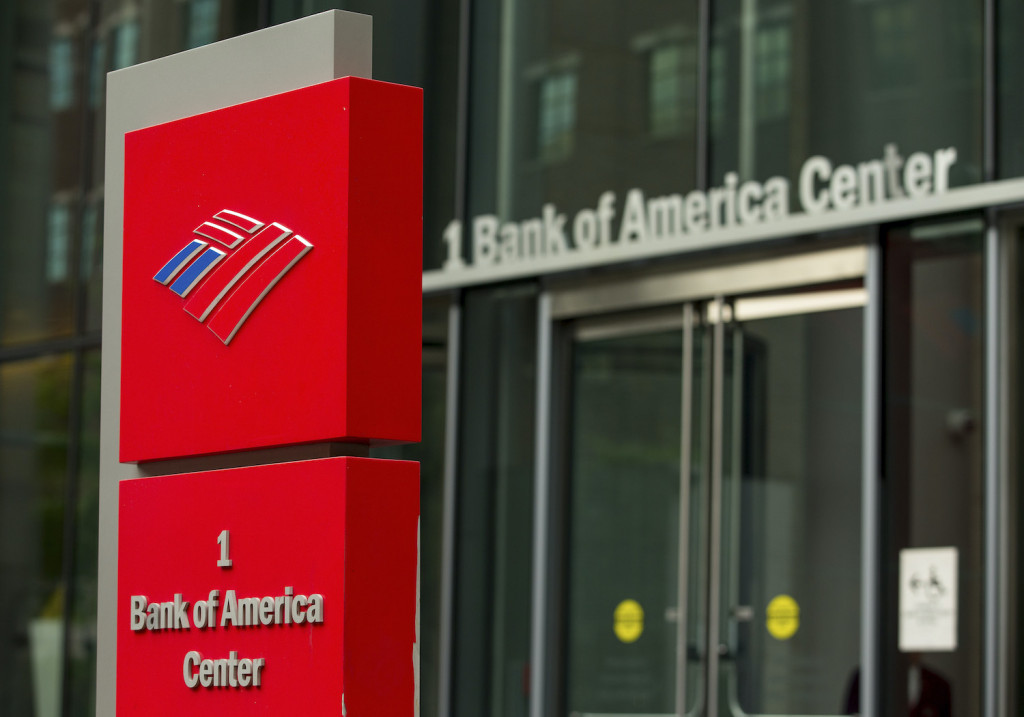 Bank of America’s prime brokerage unit has started the clearing and settlement of cryptocurrency exchange-traded products (ETPs) for hedge funds in Europe, according to three sources with knowledge of the matter.

This is the second recent move on the part of the traditionally conservative bank in the volatile cryptocurrency arena. As reported last week by CoinDesk, Bank of America has also approved the trading of bitcoin futures for some clients and is clearing cash-settled contracts.

Bank officials may have felt they could not ignore an asset class that has seen numerous companies dive in. The demand for products such as ETPs has been increasing.

In February it emerged that Goldman Sachs, ICAP, JPMorgan and UBS have all been purchasing the 21Shares Polkadot ETP for clients, according to Bloomberg data. In June, ETC Group launched the first bitcoin ETP in the U.K. on the Aquis Exchange in London.

There has also been an increasing number of cryptocurrency ETPs being listed on the SIX exchange in Switzerland and the Deutsche Boerse’s Xetra market in Germany. The offerings range from blue-chips (bitcoin, ether) to the exotic (cardano, polkadot.)

According to CoinDesk’s sources, hedge funds are using Bank of America’s prime brokerage unit to access a raft of crypto ETPs approved by European regulators. The vehicles allow big firms to invest in various corners of the crypto universe without investing in crypto directly, but through a security that tracks the performance of various digital assets.