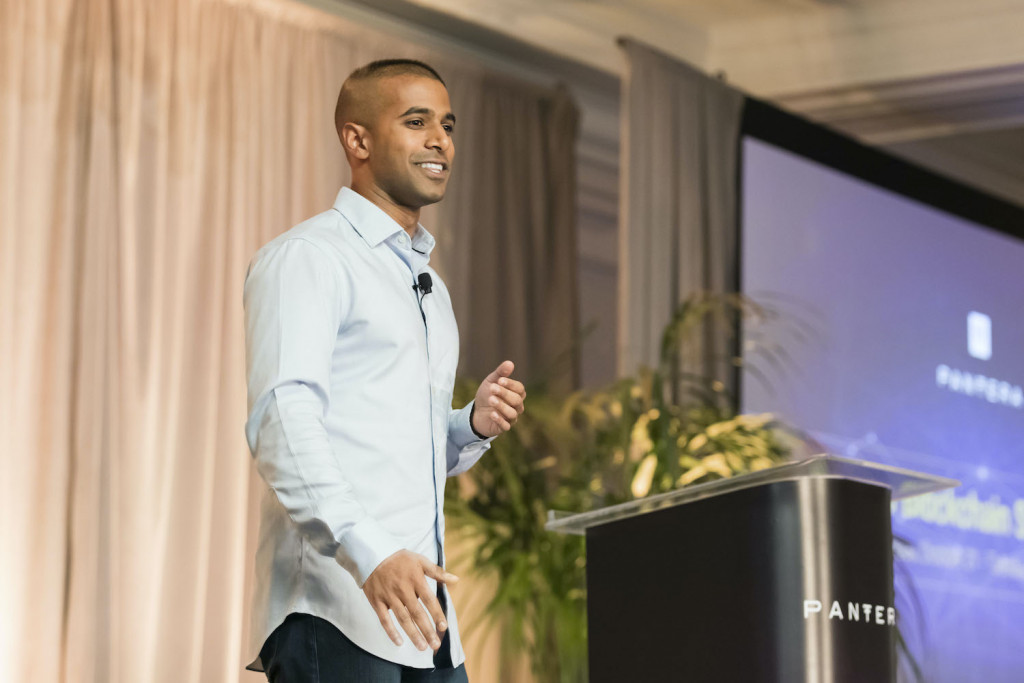 Developers building on Polygon now have Alchemy’s toolkit at their disposal.

Alchemy, which has been described as the Amazon Web Services (AWS) of the blockchain world, is an infrastructure provider that helps developers build decentralized apps (dapps) on Ethereum and other networks.

Ethereum’s limited throughput and mercurial gas fees have prompted many developers and users alike to turn to layer 2 solutions like Polygon, which offers faster transactions and cheaper fees – 500-times cheaper, in some cases, according to Alchemy Product Manager Mike Garland.

Polygon has attracted a number of leading projects in recent months, including decentralized finance (DeFi) platform Aave, Kyber Network and others.

Alchemy is moving quickly to expand to multiple layer 2s: first Arbitrum in May, Optimism in June and now Polygon, its biggest partnership yet. The developer has also partnered with Dapper Labs’ Flow and Crypto.com’s Crypto.org as part of its greater plan to become multi-chain.