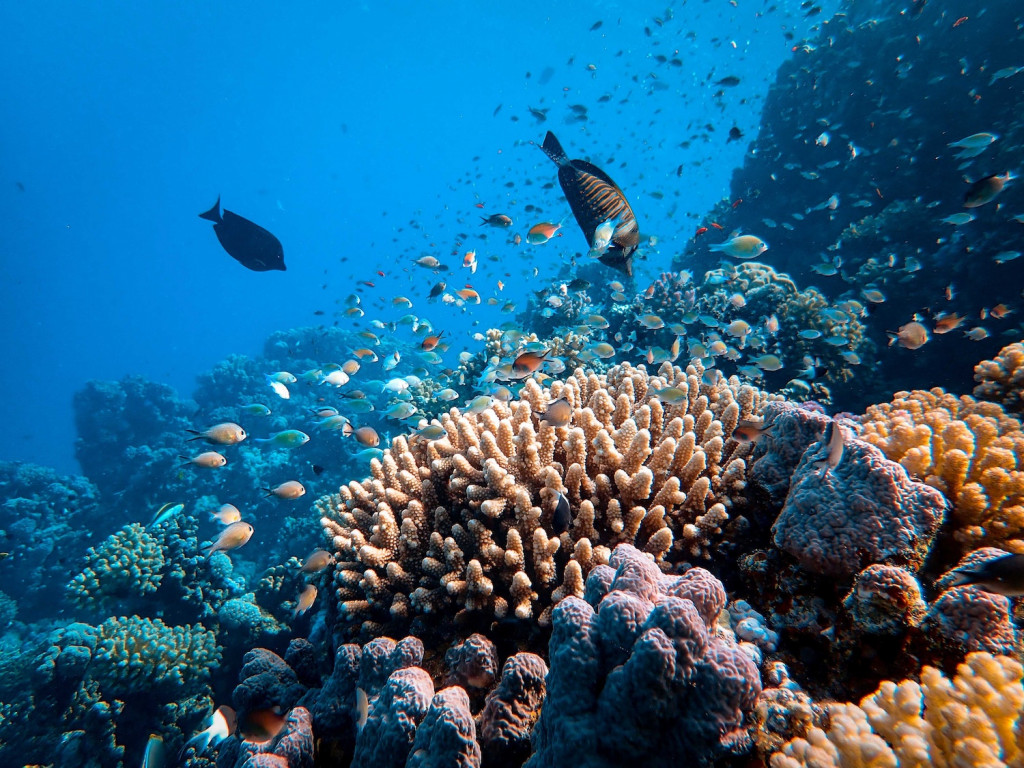 In an announcement Friday, the firm said Alameda Research has become a significant stakeholder in the cross-chain decentralized finance (DeFi) platform. Reef previously announced a $3.9 million funding round last September with backing from NGC Ventures, Kenetic Capital and others.

The Alameda investment represents a significant bet on DeFi traction outside of Ethereum, the leading venue for bank-like financial applications built on the blockchain. Demand for such services has made DeFi a $42 billion concern but has also driven up gas fees on Ethereum to record highs.

Notably, Reef Finance said Alameda, a major backer of the high-throughput Solana blockchain, will help the project build its first bridge between Polkadot and Solana.

“We’re excited to incorporate this investment to further our trajectory and for the development of the Reef chain for DeFi applications of the future,” Reef CEO Denko Mancheski said in a statement.

In February, Alameda Research announced it was leading a $40 million investment in Oxygen, which is built on Solana. Oxygen’s suite of DeFi tools are expected to be built into Maps.me, a widely used travel app in which Alameda is also invested.

A source with knowledge of the Reef Finance investment said Alameda may soon up its REEF holdings beyond the announced $20 million.