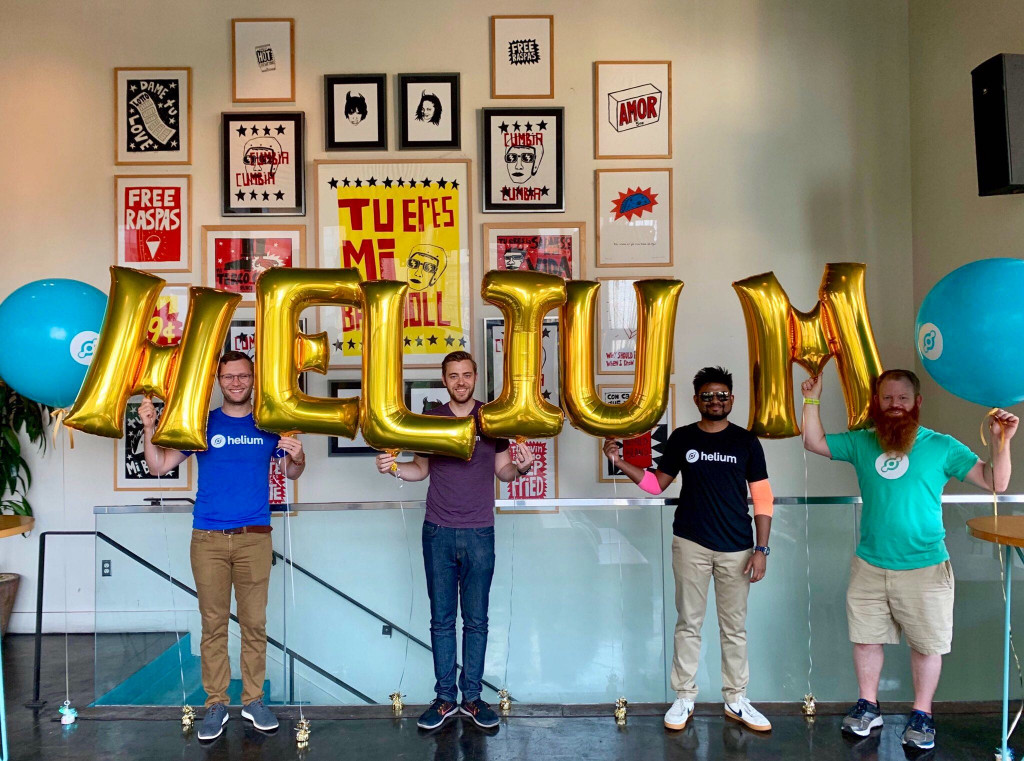 The decentralized telecommunications network now has over 100,000 hotspots, a16z said in a blog post announcing the investment. The network uses LoRaWAN technology to connect devices (think scooters, e-bikes or environmental sensors) to the internet.

Helium is one of the few “real-world” Web 3 projects tapping token-powered incentives to fuel growth.

“What Helium has so far done with telecoms in the wireless space is almost like Airbnb enabling people to monetize their real estate in the form of a mini-hotel,” Helium CEO Amir Haleem told CoinDesk in April. At the time, the project had partnered with FreedomFi to stand up a decentralized alternative to 5G networks from telco giants.

Early progress on building a user-powered wireless network from the ground up was a key factor in deciding to invest, a16z General Partner Ali Yahya told CoinDesk.

“Helium’s recent progress comes at an interesting time in the broader conversation about crypto,” Yahya said. “Crypto offers a new paradigm for computation that is already reaching into verticals far beyond finance and money.”

“We’re proud to double down on our investment in the Helium network in this round, and remain bullish with the launch of Helium 5G expected this fall,” said Tushar Jain, managing partner at Multicoin Capital, which first invested in Helium in 2019.

Helium hotspots, which mine HNT as a reward for expanding wireless coverage, are now in 112 countries, the company said Tuesday. “Smart infrastructure” partners ranging from fleet-tracking company Invoxia to Southern Connecticut University are using the network, Helium said.