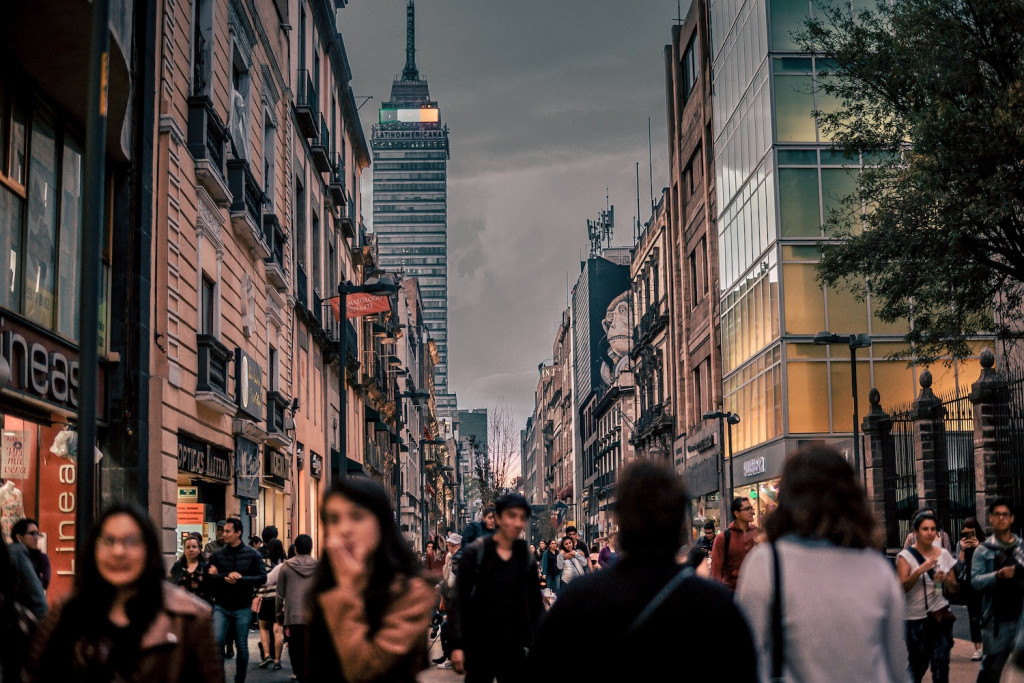 Latin American crypto exchange Bitso has raised a whopping $62 million funding round, the largest in the region for a digital asset firm.

Announced Wednesday, Mexico City-based Bitso’s Series B also heralded the first investment in crypto by renowned fintech VC firms QED Investors and Kaszek Ventures, which led the fundraise. Also involved in the round were existing shareholders Coinbase and Pantera Capital.

“We have been talking to QED and Kaszek for a really long time and they have been interested in crypto but hadn’t pulled the trigger until now,” said Daniel Vogel, CEO and co-founder of Bitso. “I think the conviction from them is because we are really focused on making this technology accessible to the people of Latin America.”

The spectre of deflationary currencies has driven Bitso user numbers to over a million, and a crypto market share of 97% in Mexico and 77% in Argentina, Vogel said.

A steady expansion of real-world use cases is behind the VC interest, he said, such as remittances, where crypto enjoys a share of the $36-billion-a-year U.S.-Mexico corridor.

“In the case of the U.S.-Mexico remittances, Bitso has processed over a billion dollars worth,” said Vogel. “That’s exciting because it’s the technology being put to use for the benefit of the consumers, more than just speculation.”

Bitso raised a (previously undisclosed) $15 million Series A round in October 2019, Vogel said, and currently employs about 200 staff.

The firm will use a portion of the latest fundraise to build out a Brazil-based operation, which was given a toe-hold launch earlier this year.

“Brazil is probably the most exciting place to be building out how we envision crypto-powered financial products for the end customer,” Vogel said. “So there’s going to be a very strong commitment from Bitso in Brazil where we aim to triple the size the team over the next 12 months.”