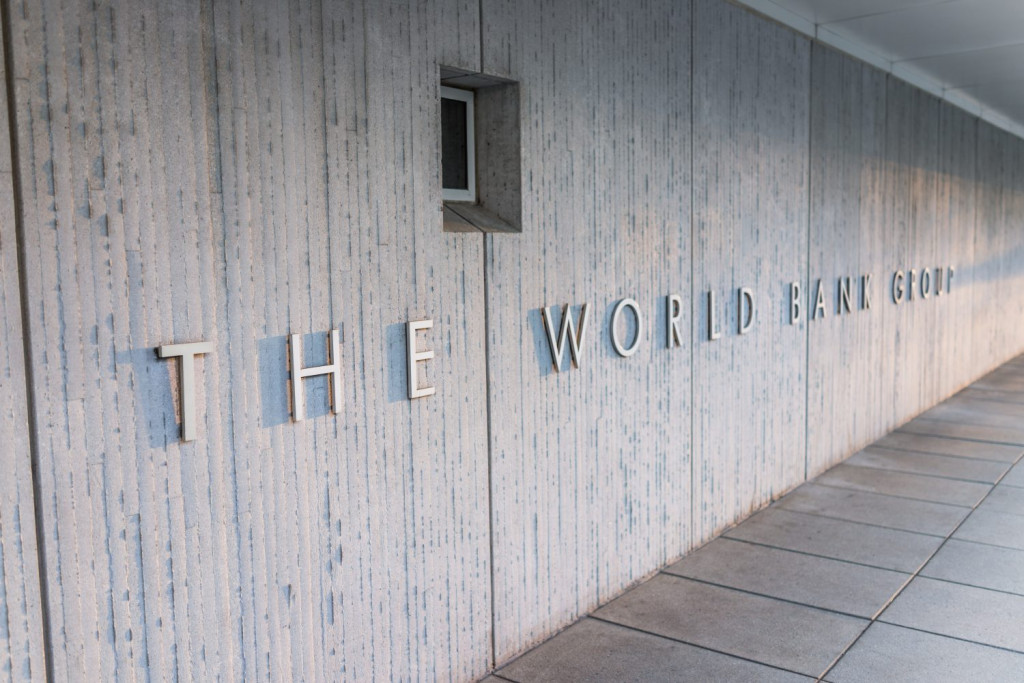 The World Bank has rejected a request from El Salvador to assist the country in implementing bitcoin as a legal tender.

According to a report by Reuters on Wednesday, the bank, which is an international financial institution offering grants and loans to low-income countries, said it was “committed to helping El Salvador” for currency transparency and regulatory process.

“While the government did approach us for assistance on bitcoin, this is not something the World Bank can support given the environmental and transparency shortcomings,” a World Bank spokesperson said via email. The use of cryptocurrencies has raised environmental concerns because of the amount of electricity it takes to mine bitcoin.

On Wednesday, Salvadoran Finance Minister Alejandro Zelaya said his country had approached the bank for technical assistance in order to implement bitcoin alongside the U.S. dollar, according to the Reuters report.

El Salvador officially recognized the crypto as legal tender earlier this month when President Nayib Bukele proposed a bill that was eventually passed via supermajority in the country’s legislature.