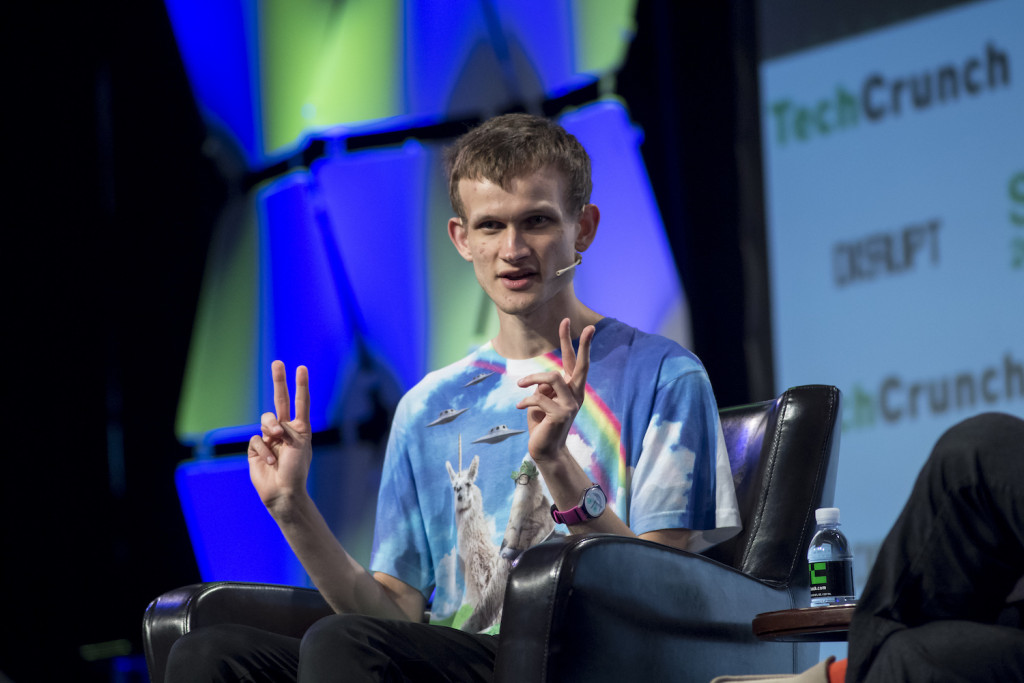 To watch the first five-minute episode, viewers must purchase a non-fungible token (NFT) that is both a digital artwork of a randomly selected character from the show as well as a ticket to unlock all “Stoner Cats” episodes as they are made. The NFTs will sell for 0.35 ETH – about $750 at time of publication.

According to Morgan Beller, a general partner at venture firm NFX and a member of the team behind “Stoner Cats,” the decision to use NFTs to fund the series arose out of concerns over censorship of the show’s drug content and a desire to keep creative control out of the hands of the networks.

“Stoner Cats” isn’t the first creative project to try crypto crowdfunding. Earlier this month, the documentary team behind “Ethereum: The Infinite Garden” raised over 1,000 ETH on Mirror, surpassing their goal in less than three days. Crowdfunding via NFT sales allows for a direct exchange between consumers and creators, cutting out middlemen and, in some cases, offering a bit of creative control to consumers themselves.

Vitalik in the spotlight

Buterin, who is also involved in the Ethereum documentary, will join the cast of “Stoner Cats” as the voice of Catsington, a taxidermied, monocle-sporting cat who gives advice to the five living cats belonging to Ms. Stoner, a spunky octogenarian with Alzheimer’s, whose magical strain of weed has somehow given her feline companions the ability to talk.

The quirky cameo for Ethereum’s de facto leader comes as the network preps for a proof-of-stake overhaul meant to ready the world computer for mainstream usage. It also explains a recent tweet in which Buterin casually explains Ethereum in what appears to be the kitchen nook of Kunis and Kutcher’s shared home.

Though the “Stoner Cats” script was written before Buterin joined the cast, Beller said he tweaked the role of Catsington to better fit his personality.

Read more: Vitalik Buterin Is Involved in a New Documentary About Ethereum

“He doesn’t like cursing and his character said ‘f**k’ a few times, so he asked if they could change that and they were accommodating,” Beller, who left Facebook in September 2020 after co-creating the Libra project, told CoinDesk.

The entire cast, including Buterin, will be paid in ether. “We had to teach Jane Fonda how to set up a MetaMask wallet,” Beller joked, adding:

“I know some other celebrity NFT projects have a centralized person who cashes out and pays everyone in dollars, which would have been a lot easier for everyone involved, but it just felt really wrong to do that. The technology is what is enabling us to do this, so to just drop it like it’s hot felt really wrong.”

Each cast member will be paid an equal amount, depending on the level of funding the project receives at its initial NFT launch. To finish the season, the “Stoner Cats” team needs to reach at least 50% of its 10,420 NFT funding goal.

But according to Beller, even if the project is fully funded at approximately $7.5 million, the cast would only be making about half of what they would make on an equivalent, traditionally funded project. “Everyone’s really taking a bet on this,” Beller said, adding:

“We see this as an opportunity to educate people [about crypto] and bring them into the fold. I personally think a lot of crypto resources are daunting. I think we need people and faces and voices that non-crypto people recognize and trust to start explaining these concepts. Even if this fails, we can make that happen.”