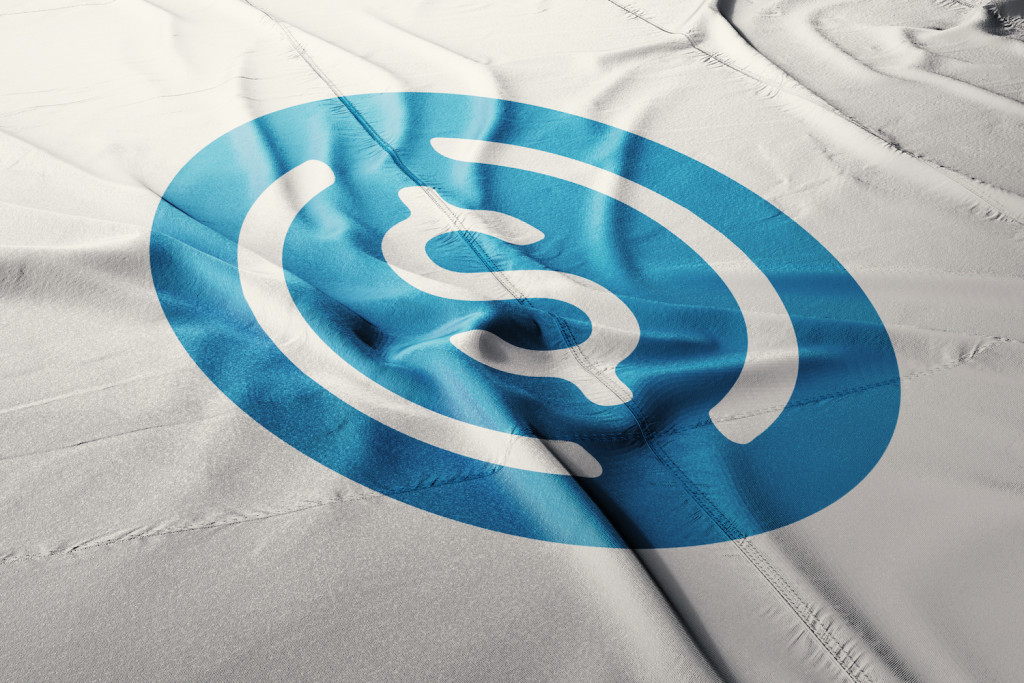 The circulating supply of USD coin (USDC) on the Tron blockchain has surpassed 108 million in less than a month, according to blockchain data. This could be another sign that crypto traders are increasingly turning to blockchains that provide cheaper transaction fees with faster speed than what’s found on Ethereum.

The achievement came just a day after Circle, the crypto-native financial service firm behind the dollar-pegged stablecoin, said it added support for USDC on Tron. One of the stated goals of doing so is “enabling [USDC] growth in Asia and around the globe,” according to Circle’s website.

Blockchain data shows that the first transfer of USDC on Tron was on June 11.

A stablecoin, USDC is pegged 1-to-1 to the U.S. dollar, with each token redeemable for an equal number of greenbacks.

Crypto influencer Justin Sun’s Tron blockchain has already gained traction for the rapid growth of the largest stablecoin by asset cap, tether (USDT), on the network. As CoinDesk reported, there are more tether on Tron than on Ethereum, the blockchain of ether (ETH), as traders favor blockchains that provide faster and cheaper transactions.

While tether is the most traded crypto asset, there’s been a fast growing adoption of USDC on decentralized finance (DeFi), according to data from CoinGecko. Meanwhile, data from Glassnode indicates that nearly half of USDC supply is currently used in smart contracts.

The big difference from how USDC is used on Ethereum is that on Tron it’s mostly used for inter-exchange transfers, said Ryan Watkins, research analyst at Messari. He noted that nearly all of the USDC supply on Tron is concentrated in the top 10 addresses.

Tether’s and now USDC’s growth on Tron could be an indicator that “a lot of exchanges just move stablecoins over to Tron instead of Ethereum to avoid fees,” Watkins said.

By press time, Justin Sun and Circle did not immediately respond to requests for comments about USDC’s development on Tron. The article will be updated when a response is received.