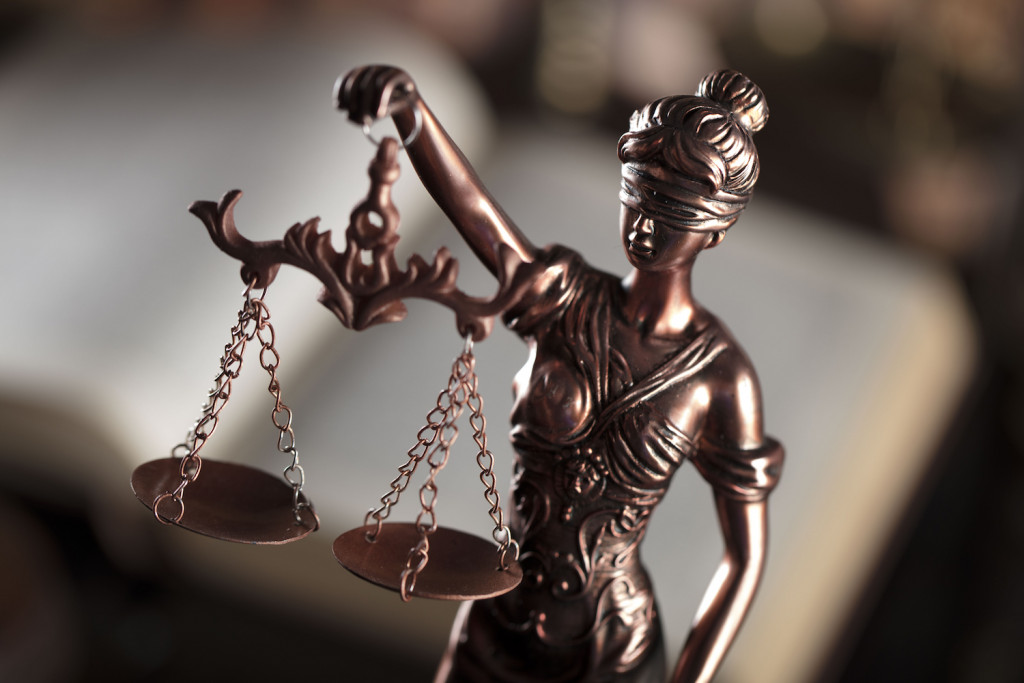 U.S. officials have arrested the alleged operator of a bitcoin mixing service on allegations of laundering nearly $336 million in bitcoin over 10 years.

While the U.S. government hasn’t gone after many bitcoin mixing services before, prosecutors have called such services “a crime” in the past.

Bitcoin Fog allows its customers to transfer bitcoin to each other while obfuscating where the coins are being sent from, according to an affidavit filed by Internal Revenue Service Criminal Investigation Special Agent Devon Beckett. The service was launched in 2011 and has allegedly been used to transfer some 1.2 million BTC ($335.8 million based on their value when the transactions occurred). Customers apparently sent bitcoin from Silk Road, Evolution, AlphaBay, Agora and Silk Road 2.0.

Bitcoin stolen from exchanges through hacks also went through Bitcoin Fog, the affidavit claimed. However, Bitcoin Fog is not a Financial Crimes Enforcement Network-registered money services business, and was not licensed to operate within Washington, D.C..

Federal agents used blockchain analysis to determine the 1.2 million figure, as well as some of the sources for these funds, the document said.

“While the identity of a Bitcoin address owner is generally anonymous (unless the owner opts to make the information publicly available), law enforcement can often identify the owner of a particular Bitcoin address by analyzing the blockchain,” Beckett said in his affidavit.

An IRS agent conducted a transaction on Bitcoin Fog, finding that it was a successful mixing service. A second transaction that the IRS agent claimed was from a narcotics sale was also sent through the service.