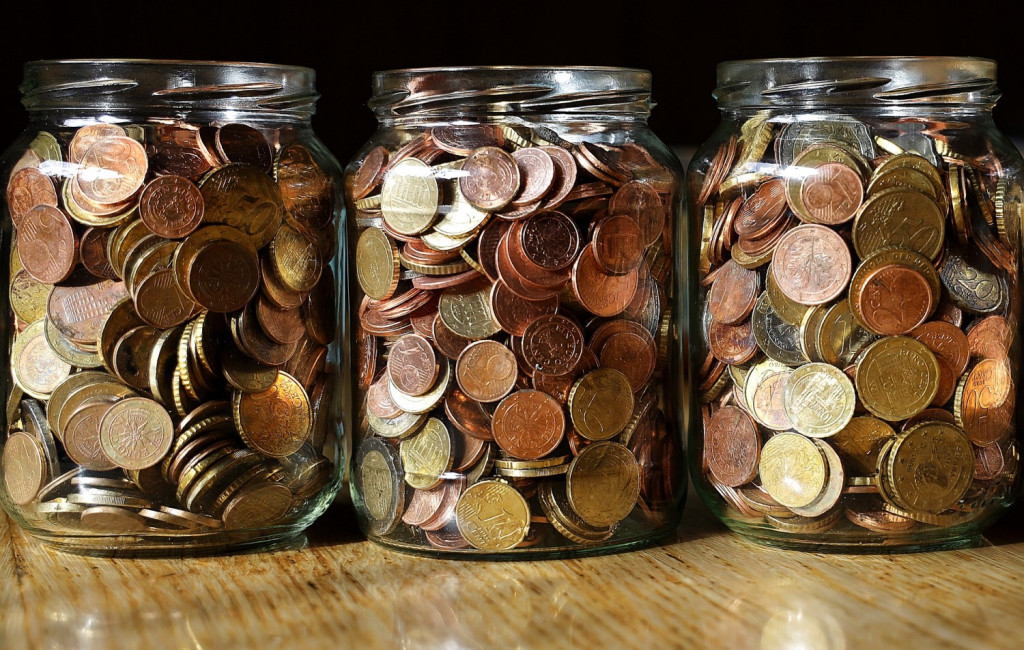 DAiM will serve as an adviser and fiduciary while helping companies create a 401(k) plan that allows a maximum allocation of up to 10% in bitcoin alongside varying degrees of exposure to traditional assets, according to an announcement Thursday.

“From the moment we were approved by the State of California in June 2018, we’ve seen incredible inbound demand from individuals eager to invest bitcoin in 401(k)s,” DAiM said in the announcement, adding that conventional plans’ inability to keep up with inflation is a bad deal for savers.

Individuals can choose to take a bigger exposure to bitcoin following a consultation with DAiM and will be able to transfer pension bitcoins in the event of a job switch. Companies can switch to the bitcoin plans from their current provider if desired.

Firms interested in offering the new product to employees in 2021 need to put the plan in place by mid-December 2020, DAiM said.

“We believe [b]itcoin has demonstrated it has a place in the modern portfolio and individuals should have an opportunity to ‘Get Off Zero’ and invest directly through their retirement account,” the company said.

Bitcoin has received validation as an inflation-hedge and reserve asset from several public companies and prominent investors this year.