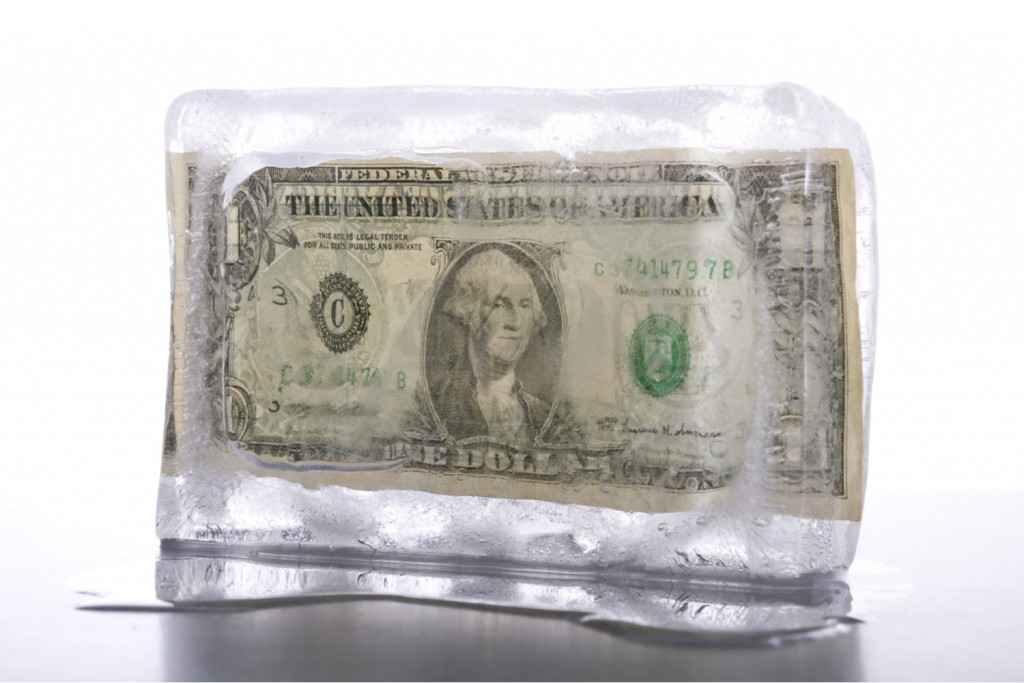 A federal court has frozen all funds raised in a $9 million token sale the Securities and Exchange Commission (SEC) has accused of being fraudulent.

In a filing earlier this month, the U.S. District Court sitting in Austin, Texas, froze the assets of the individuals and entities believed to have received funds from the Meta 1 Coin initial coin offering (ICO).

The court agreed with the SEC that the “Warner relief defendants” — Wanda Ironheart Traversie-Warner (“Traversie”), Alfred Dewitt Warner Jr. (“Warner”) and Ironheart Trust (“Ironheart”) — would try to “dissipate, conceal or transfer assets,” including by sending them offshore, unless the assets were frozen.

The ruling, dated May 14, encompasses all the fiat currencies and cryptocurrencies linked to the Meta 1 Coin sale. The Warner relief defendants were also tasked with providing the SEC with a list of all assets valued at over $1,000.

This is the latest twist in an increasingly bizarre tale. Launched in 2018 by David Schmidt, a former Republican state senator in Washington State, Meta 1 Coin claimed to have a digital token backed by an art collection valued at over a $1 billion as well as a gold vault worth $2 billion, all audited regularly by KPMG.

The project also promised investors they would make returns of 225,000% from a risk-free investment that would never lose its value.

The SEC has a history of looking sternly at ICOs and this one was no exception. The regulator began legal proceedings against Meta 1 Coin at the end of March. In a strongly worded amended complaint, also filed May 14, the regulator says defendants raised more than $9 million in an unregistered securities offering that was “nothing but a vehicle to steal investors’ money.”

“The Defendants have variously claimed that the Coin [Meta 1 Coin] is backed by a $1 billion art collection and/or $2 billion in gold. In reality, the coin is backed by nothing,” the filing reads. The SEC says that $215,000 of the funds raised in the ICO was spent on a Ferrari.

Meta 1 Coin has denied any wrongdoing. At one point the defendants claimed to have turned down an $8 billion offer from a private individual to buy the total coin supply. In a radio show in April 2019, Schmidt and fellow Meta 1 executive trustee Robert Dunlap claimed to have met with the SEC’s legal counsel.

“[Dunlap] had about a one-hour discussion with a man from the SEC,” claimed Schmidt. “And the fact that he was so impressed with everything that we’re doing, that’s absolutely upfront and legal, he came in and bought coins.”

Dunlap subsequently admitted he had, in fact, not met with anyone from the SEC.

CoinDesk received a statement from Dunlap at the time of the SEC’s initial complaint. Describing the case as having no merit and being slanderous, he argued Meta 1 Coin was waging a “holy war” against the SEC and the wider federal government so as to provide financial freedom to humanity.

“I am looking forward to dismantling the SEC as they are committing crimes against Humanity in the attempted enforcement of financial slavery,” he said. Claiming the defendants had increased the collateral backing the coins, he also wrote: “Meta 1’s Service and Victory For Humanity Will Be Everlasting.”

The SEC wants funds to be returned to investors and the defendants hit with civil penalties. The regulator is calling for a lifetime ban for Schmidt, Dunlap and the rest of the Meta 1 Coin team from purchasing, selling or issuing securities.