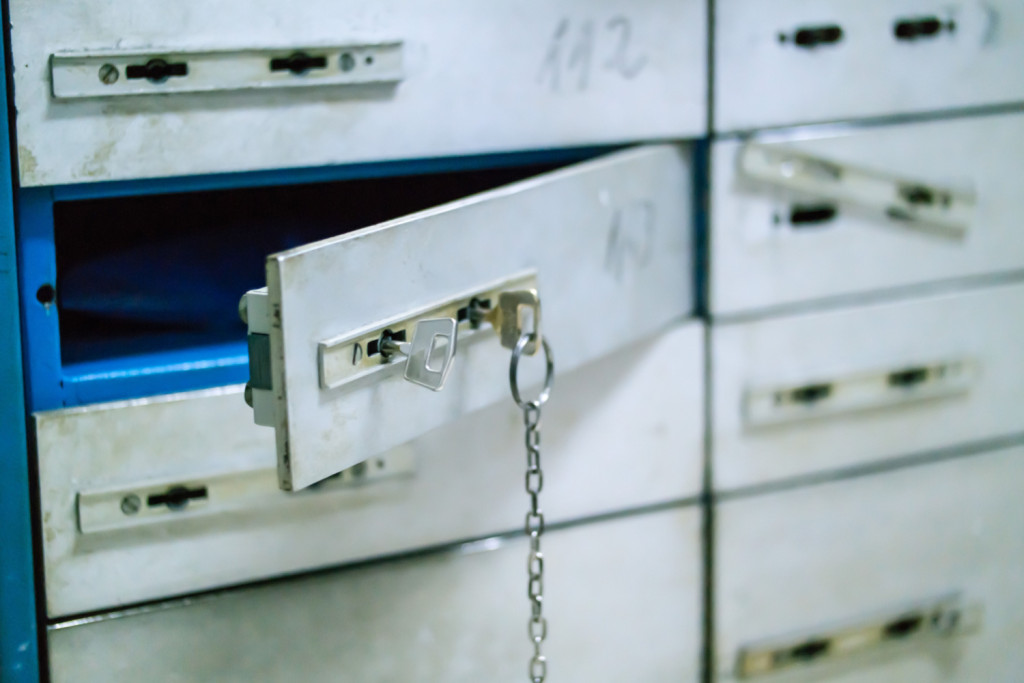 Payments startup Uphold is partnering with hardware provider Ledger to beef up its security processes when storing different cryptocurrencies.

Through its Ledger Vault wing, Ledger will provide new tools to Uphold, letting the latter to better protect its customers’ funds from hacks, while also adding new user access controls, the companies announced at CoinDesk’s Consensus 2019.

Uphold will also implement a new “strong, multi-authorization governance model, ensuring there are no single points of failure in the management of customer funds,” a press release stated.

Uphold will also provide support for new ERC-20 based stablecoins and other “proxy assets.”

Ledger Vault global head Demetrios Skalkotos told CoinDesk that what Ledger Vault is providing is infrastructure, noting that the company is just a technology provider, not a custodian.

“We’re trying to provide a technology infrastructure, both software security integrated with secure elements and hardware,” he said.

Uphold co-founder J.P. Thieriot told CoinDesk that most of what Ledger is providing will remain “under the hood,” meaning customers will likely not notice much of a difference in their user experience.

Describing Uphold as a “security- and compliance-first kind of company,” Thieriot told CoinDesk that the company performed an exhaustive search of hardware providers before choosing Ledger.

“We’ve been okay so far but we’ve been searching for solutions for custody and after a deep search, we settled on Ledger,” he said. “They were the right mix for us.”

The company wants to improve its user experience to the point where clients would feel comfortable storing their savings with Uphold (rather than a traditional bank), Thieriot said. Ensuring security is therefore a key focus:

“It’s always been our view that security’s been the most important issue with respect to mass adoption with cryptocurrencies and blockchain in general … The only reason people would take a risk of moving their money away from the boring old bank on the corner is if they can derive benefits [from] taking the plunge.”

Skalkotos said Ledger would continue improving its cold storage tools, which also grant customers the ability to monitor or access their funds at any time.

“When things are moving amongst the ecosystems that’s when they’re at their most vulnerable and we’re working hard to secure those movements,” Skalkotos said. “People should have instant access to their funds, they should control their funds and not compromise security doing so.”