Understanding Segwit2x: Why Bitcoin’s Next Fork Might Not Mean Free Money 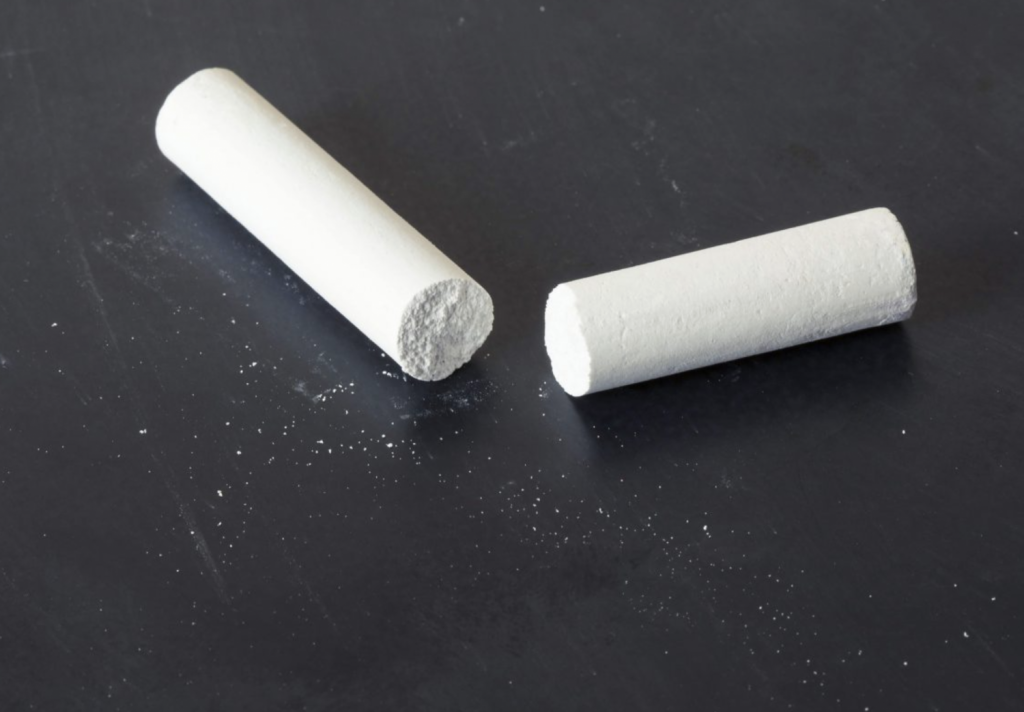 Bitcoin is gearing up for what could be the biggest (and least understood) change to its software to date.

Often called simply a “digital currency,” bitcoin is best viewed as a protocol (a set of code) that delivers data (in this case bitcoins) in defined quantities (called blocks) that are then stored in a sequence (called a blockchain) on a distributed set of global computers. Bitcoin is decentralized – in that many people help make the network function, and in choosing to run its software, users all agree to abide by the same rules to keep it operational.

It’s these qualities that make the proposed change particularly divisive.

Called Segwit2x, the plan calls for a very specific fork (or a change to bitcoin’s rules), one that would make certain rules valid that weren’t valid before. Specifically, Segwit2x would change the size of the blocks passed regularly around the network and stored in the blockchain from 1 MB to 2 MB.

Some users think this is a good idea, others don’t.

But to begin, it’s important to note how this fork differs from others. Coming on the heels of the bitcoin cash and bitcoin gold forks, bitcoin users might be accustomed to certain outcomes – ones that might not be guaranteed in the case of Segwit2x.

With bitcoin cash and bitcoin gold, for example, bitcoin users could have paid little to no attention and it wouldn’t have impacted their transactions. If you held bitcoin on certain exchanges (or your own wallet), you received new cryptocurrency.

This smooth outcome, however, isn’t guaranteed with Segwit2x. Complicating matters is that in many ways, Segwit2x sounds (and is) similar to other bitcoin forks.

It’s the differences, however, that stand out this time around.

First and foremost, whereas bitcoin cash developers appeared content to create a new blockchain (with new rules), Segwit2x’s goal is to keep all bitcoin’s existing users on one blockchain.

In this way, Segwit2x could have different outcomes.

However, it’s the second outcome that might be of most concern to users, given it appears possible.

The reason is that those who support the change, and those who do not, both appear to have support from different parts of the community. In short, while Segwit2x claims to have a super-majority of miners and exchanges, it can’t be said that 100% of network users support just one side.

Segwit2x draws the most support from:

Other groups oppose this thinking.

How likely is a split?

For now, it’s perhaps too early to say for sure. But with that in mind, we do have some indications given the mechanics of how Segwit2x has been coded.

On paper, the plan boasts roughly 80% of the network’s miners as signatories, a group some believe is big enough to switch the majority the network over to the Segwit2x chain, and quickly (for fear of being left on an unprofitable software).

The reasoning here goes like this – the Segwit2x chain will quickly accumulate the most mining power, making the original bitcoin unprofitable (or unmanagable) to mine, and ensuring a total migration.

Yet, that’s not to say all these miners will eventually run the code.

While more complex, the reasons why include:

Also of importance here will be the perceived value of a Segwit2x cryptocurrency.

Already, exchanges are experimenting by listing a version of the coin – one that lives only on their order books – as a way to test the value.

At press time, the value of the new version of bitcoin was estimated at just over $1,000, double the price of bitcoin cash ($450) and much higher than bitcoin gold ($130).

When will all this occur?

But while there remain many ifs, one thing we do know is the fork will occur on or around Nov. 16.

However, an exact date can’t be pinned down. This is because the change will be enacted at a specific block (number 494,784), at which time miners will be able to run the new software.

Still, those involved with the project are adamant that it is moving forward, with the project’s lead developer stating just last week that the updated code will be released based on the mid-November plan.

Disclosure: CoinDesk is a subsidiary of Digital Currency Group, which helped organize the Segwit2x agreement.