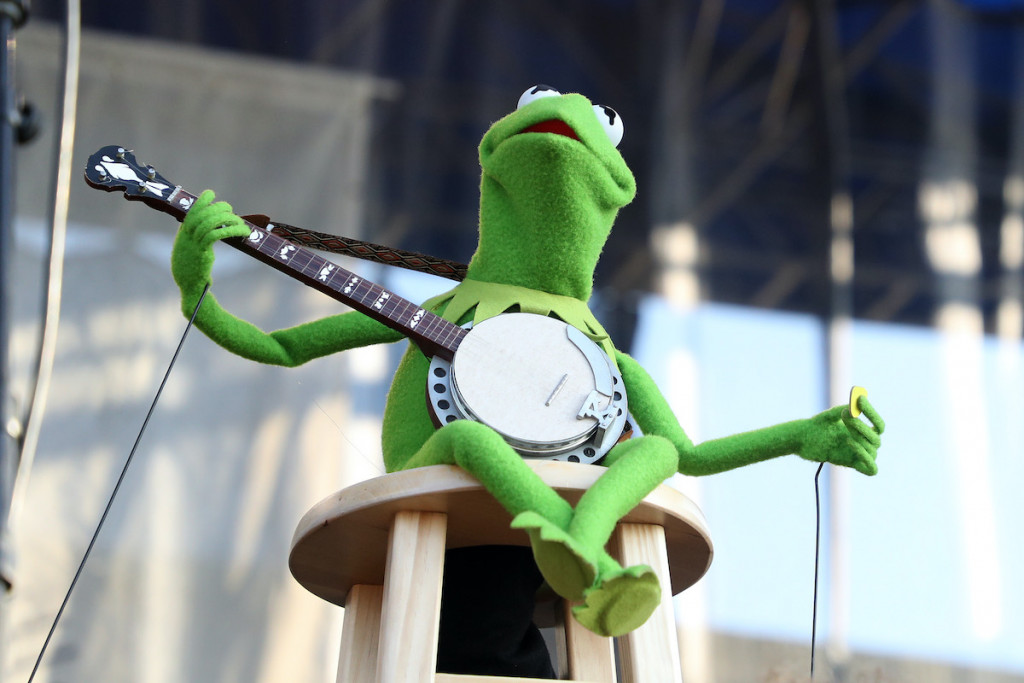 Twetch, a micropayment-based social network that runs on the Bitcoin SV blockchain, has introduced an encrypted direct-messaging function that lets users send each other money in the chat.

Released Wednesday, Twetch Chat adds a layer of privacy and security to the Twitter alternative and is in line with a trend toward more private communications that have been a focus of companies in recent years. The twist is that you need a cryptocurrency wallet to take advantage of the feature – specifically, one that connects to BSV, a splinter network from Bitcoin Cash, which itself seceded from the main Bitcoin chain.

“Unlike legacy internet services, Twetch offloads key management to the user’s account (which is a Bitcoin [SV] wallet),” said Twetch CEO Joshua Petty, whose amphibian Twitter avatar is a nod to the danker corners of the internet, in a statement. “It’s a step toward breaking up the big tech data monopoly.”

According to Petty, early testers of Twetch Chat demonstrated to him that users will spend more time on the platform when using this feature.

Nothing is foolproof, however.