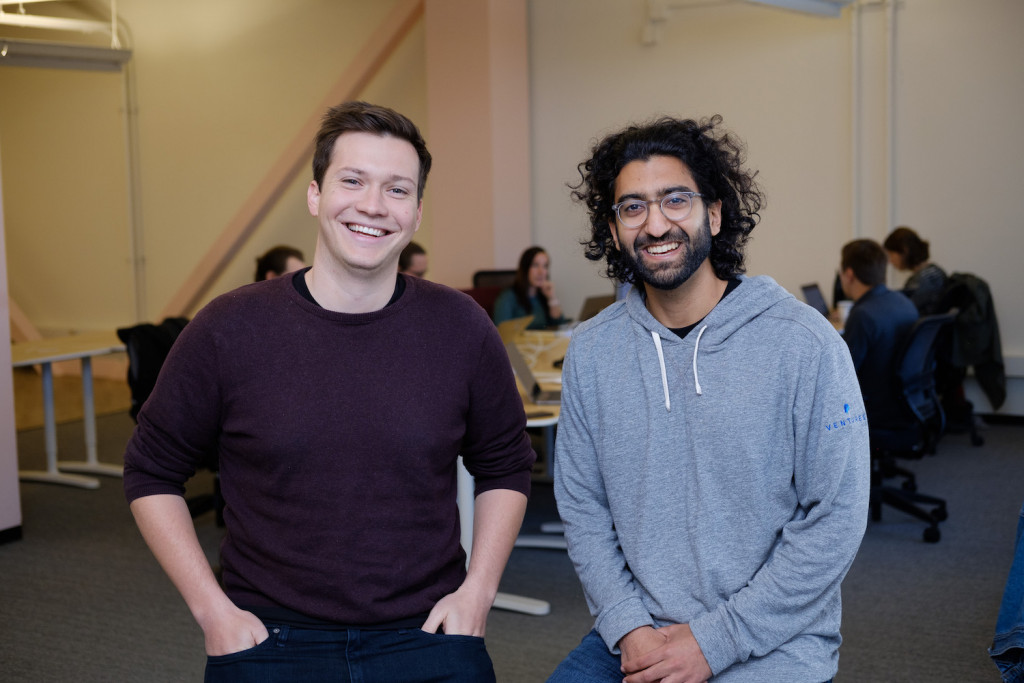 But as the power of blockchain analysis creeps out of the shadows, a handful of firms are cashing in.

TRM Labs, one such firm building crypto-tracking software, said Thursday it raised $14 million in an equity round led by Bessemer Ventures.

TRM Labs has been racing to scale its operation ever since: It has doubled its headcount – now at 30 – and doubled its revenue amid the crypto tracers moment in the spotlight, a moment largely driven by investigatory and institutional demand.

“The growth is from all sectors: financial institutions, cryptocurrency businesses and public sector government agencies, whether that’s law enforcement regulators, or central banks,” he said.

Clients are hungry for software that can help them make sense of unwieldy blockchains, the tech back end of cryptocurrencies like bitcoin. Mainstream headline writers might not know it, but the world’s leading crypto is traceable by design.

That feature comes in handy for investigators.

FBI agents quickly tracked and seized much of Colonial Pipeline’s bitcoin ransom payment earlier this month by following the crypto trail. Past investigations have seen massive criminal rings busted with the help of tracing software.

Banks, too, are looking to utilize crypto’s inherent traceability. Every tale of institutional adoption starts with a back-office compliance officer vetting funds on chain, Castaño said.

“We’re seeing a surge of demand from financial institutions, you know, banks that are looking to provide banking services to cryptocurrency businesses or to enable crypto as an asset class. And, you know, Blockchain intelligence is often the first item on their to-do list in order to move forward with those plans,” he said.

Castaño declined to say if longtime backer PayPal is also a customer but the payments firm, which did not respond by press time, is hiring across multiple crypto investigatory roles, job listings show.