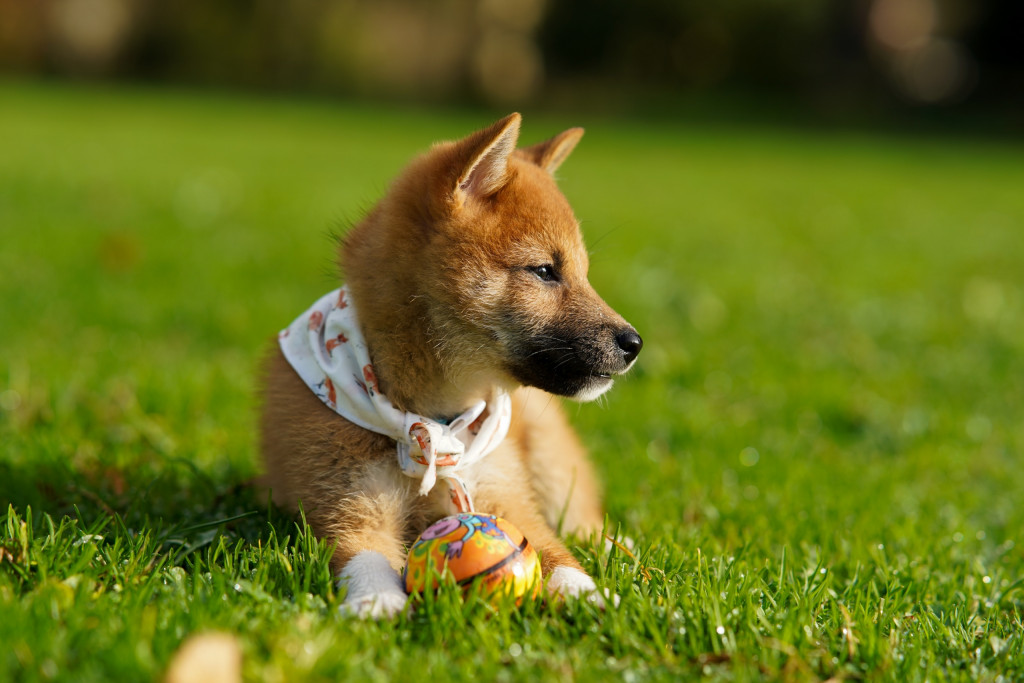 Musk tweeted an exclamatory “Yes” on Saturday after a Twitter user asked the billionaire investor whether Coinbase should enable the Shiba Inu-represented cryptocurrency on its platform.

A listing on Coinbase would expose dogecoin to a whole new breed of investor and thus unleash its potential. That’s because the U.S.-regulated exchange is considered synonymous with institutional investors and high net worth individuals. Tesla bought bitcoin worth $1.5 billion in February via Coinbase.

DOGE adoption has increased over the past few weeks, with the likes of basketball team Dallas Mavericks accepting the cryptocurrency as payment for tickets and merchandise.