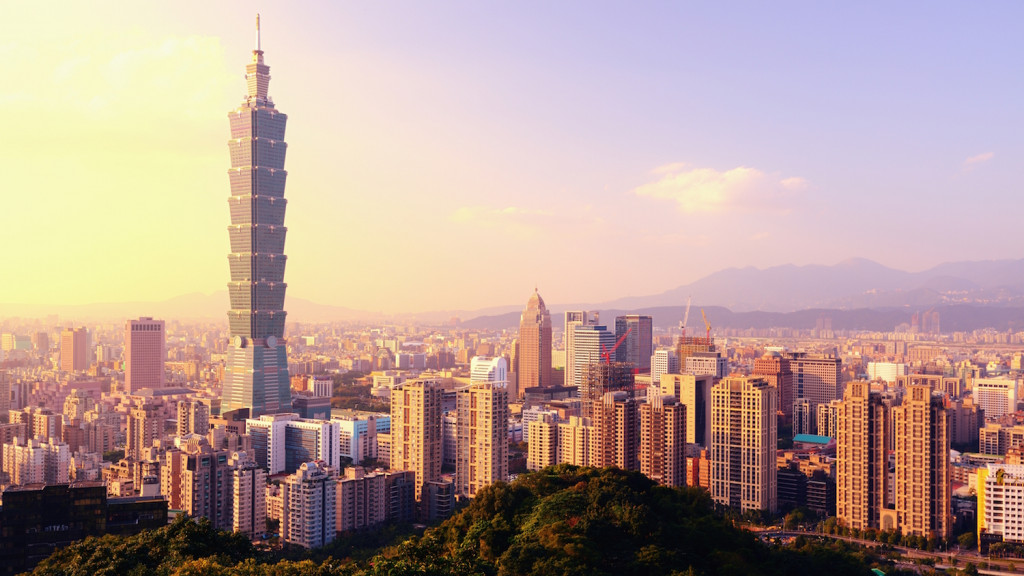 The pre-Series A round was oversubscribed by 200%, according to a press release shared with CoinDesk on Monday. Asked why XREX decided to run its round as a pre-Series A, Wayne Huang, co-founder and CEO of XREX, told CoinDesk on Sunday they felt they hadn’t raised enough revenue.

“Originally we were targeting only $5 million to $8 million, which would give us enough of a buffer to cushion any COVID-caused uncertainty and to have enough revenue to do a Series A,” said Huang. “But traction continued to grow, and investors were very supportive, so we became oversubscribed and decided to increase the round size.”

A pre-Series A funding round allows companies to gauge investor interest in the interim between the seed funding round and the Series A. Funding will go towards expanding the firm’s fiat currency portfolio, acquiring additional licenses and furthering partnerships with financial institutions and digital wallet providers.

XREX is a blockchain “TradeTech” company that aims to assist merchants in emerging economies “accelerate” international transactions by providing software-as-a-service, according to its webpage.

The company has developed software solutions such as its BitCheck and MyXchange attempting to assist merchants and SMEs in emerging markets reduce foreign exchange loss and gain access to U.S. dollars.

“Some investors have been eyeing emerging markets as the next global growth hubs and are eager to partner up with companies that are well-versed in the local financial markets,” said Huang, adding:

"Although they have portfolios that leverage blockchain to facilitate inter-bank, cross-border settlement, there's been very few fintech companies that provide solutions for emerging market SMEs."

“CDIB was an early investor in XREX,” said Ryan Kuo, head of CDIB Capital Innovation Fund. “After witnessing the company’s fast revenue growth and their commitment to compliance, we were determined to double our investment and lead this strategic round.”

XREX closed its $7 million seed round in 2019 led by AppWorks with participation from late Skype co-founder Toivo Annus, Metaplanet Holdings, Black Marble, CCG and others.