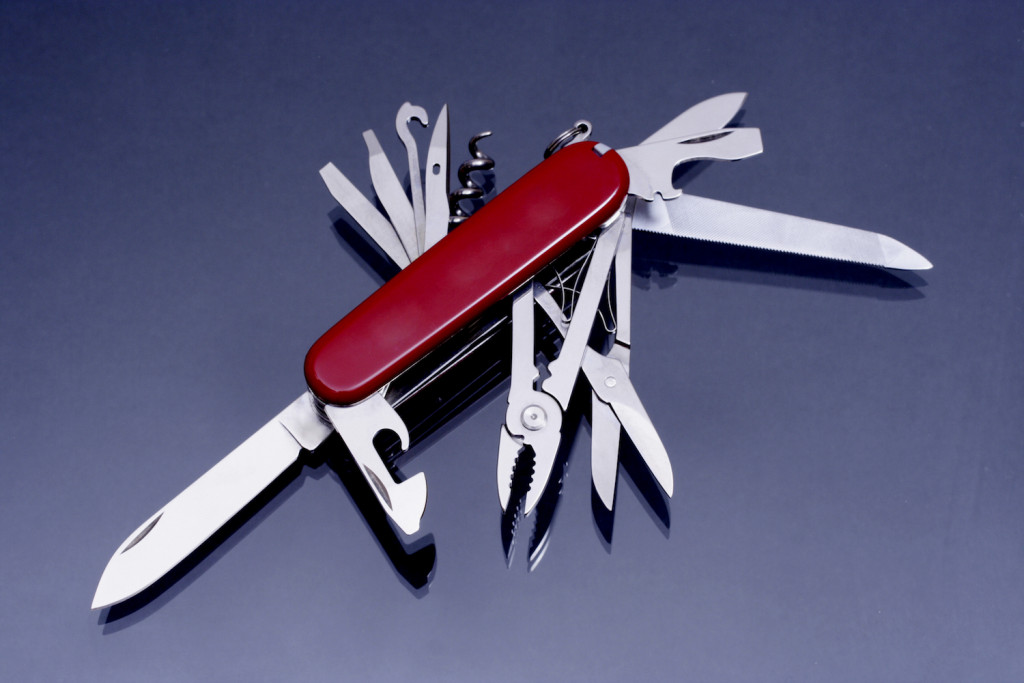 SIX, the Swiss national stock exchange group, is working on creating its own “stablecoin” – a cryptocurrency pegged to the Swiss franc – to facilitate transactions on the SIX Digital Exchange (SDX), CoinDesk has learned.

A spokesman for SIX confirmed the move in an email, telling CoinDesk:

“Yes, we are currently working on a CHF Stable Coin – so Swiss franc.”

SIX could not provide any further detail on whether the Swiss franc-backed coins would be for private use within SDX (like JPMorgan Chase’s feted JPM Coin) or exist publicly like the universe of stablecoins used to trade crypto on exchanges.

Within SDX, a fiat-backed token could be used to help perform tasks such as atomic swaps of tokenized securities and other assets on the blockchain.

From the perspective of financial market infrastructures, SIX is clearly emerging as a trailblazer in the crypto space.

In July of last year, SIX said SDX would be in operation in the second half of 2019, starting by tokenizing stocks and bonds and then moving on to explore digital versions of other physical assets like fine art. SDX is also focusing on so-called security token offerings (STOs) with the exchange’s chairman suggesting SIX might even raise some funds itself via an STO.

The crypto innovation being driven by SIX and SDX seems to be exerting a gravitational pull on other digital asset platforms.

Notably, the parent company of the Frankfurt Stock Exchange, Deutsche Börse, is working with Swiss government-backed Swisscom to test-drive tokenization in Switzerland.

Most recently, Russia’s National Settlement Depository (NSD) announced it would be launching its D3 blockchain and crypto ledger in Switzerland.

In an interview with CoinDesk, Artem Duvanov, head of innovation and a director at NSD, said D3 will be shopping for a suitable stablecoin to add to the platform, mentioning Gemini’s GUSD.

“The reason is very simple – when you have a stable coin INSIDE of the blockchain you can automate more processes and provide more value with smart contracts,” he continued. “It is not just about [delivery versus payment], it is also about many corporate actions, for example, dividends distribution.”