Swiss National Bank Has No Plans for a Digital Currency: Report 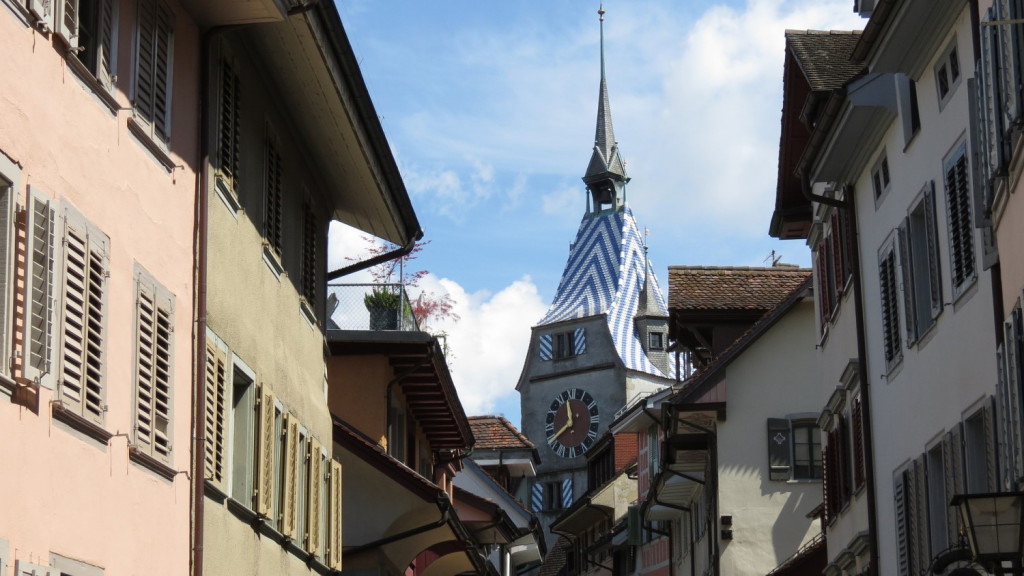 The Swiss National Bank (SNB) is not planning to introduce a central bank digital currency (CBDC), according to a report in the Swiss weekly business publication Handelszeitung.

At a recent press conference hosted by the Swiss Bankers Association, SNB’s chief economist Carlos Lenz announced that there is no need for a digital franc because the current payment system works well without one. Lenz also criticized blockchain technology, calling it “very inefficient.” “I don’t think a decentralized solution is ideal,” he said.

Switzerland has been researching central bank digital currencies since at least 2019, when the Swiss parliament asked the government to examine the potential of creating a CBDC. In December 2019, the government concluded that a digital franc would be too risky. The country has created a friendly environment for blockchain startups with the Zug Valley among the world’s hotbeds of innovation. Diem, the Facebook-backed stablecoin project formerly known as Libra, is also based in Switzerland.

Despite the Swiss government’s negative stance on central bank digital currencies, Swiss CBDC research has continued. In 2020, the Bank of International Settlements (BIS) wrapped a trial testing the feasibility of a CBDC used among financial institutions, and earlier this month the SNB and the Bank of France started a cross-border bank-to-bank CBDC experiment called “Project Jura.”

But during the press comments, Lenz emphasized that these studies are just that – studies, not implementations.

“This is not about implementation on a productive level,” Lenz stated. “There are currently no plans to introduce digital bank money. This also applies to the wholesale area.”

Lenz compared the ongoing scramble to develop a CBDC to the fear that many in Switzerland felt when the euro was introduced.

“We had such discussions when the euro was introduced,” Lenz said. “There was also fear that payments would suddenly be made in euros.”