Stripe Co-Founder Is ‘Enthusiastic’ About Bitcoin, 3 Years After Ending Its Support 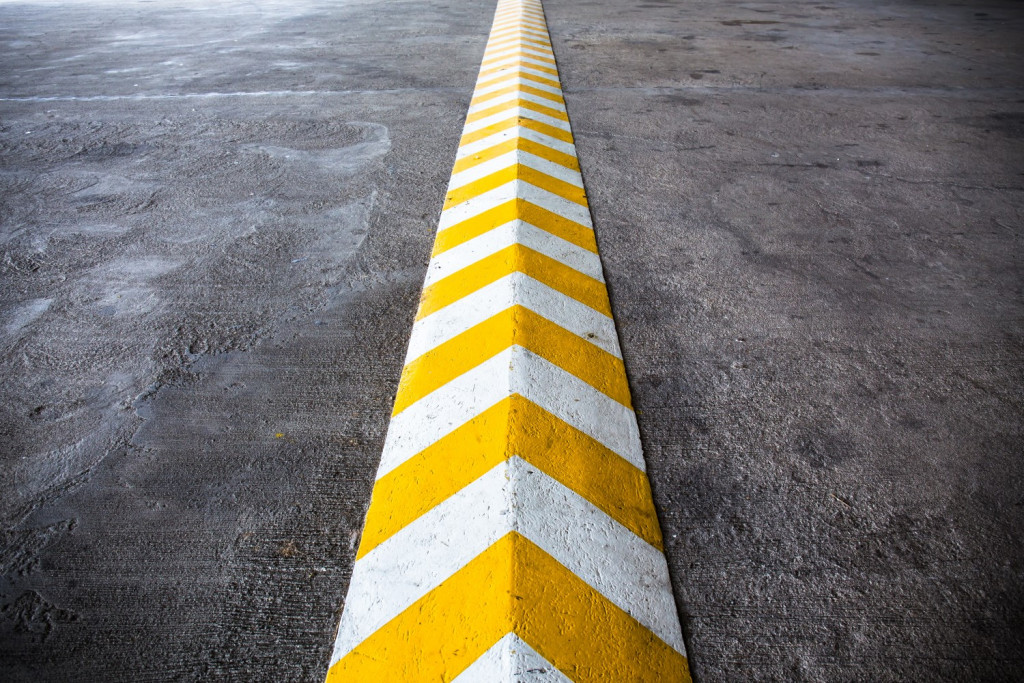 John Collison, the president and co-founder of payments processor Stripe, said he and his company are “extraordinarily enthusiastic bitcoin fans.”

When asked by Bloomberg TV host Emily Chang on Tuesday whether Stripe’s thinking had evolved from its decision to stop supporting bitcoin payments in 2018 , Collison said crypto has always been “fairly nuanced.”

“If you think of the kind of world that crypto people and we are trying to bring about, I think it’s a very related set of goals,” Collison said.

Collison noted that only 22% of global commerce occurred via cross-border transactions and had some ways to go before they scaled up alongside demand.

“We are stuck down at this level where only a fifth of interactions are cross border,” he said. “Crypto is one very exciting direction for trying to solve that.”

Collison also said while his company is trying to make it easier to handle non-locally based payment methods such as Alipay, all approaches to cross-border transactions, including crypto, need to be pursued in “parallel.”