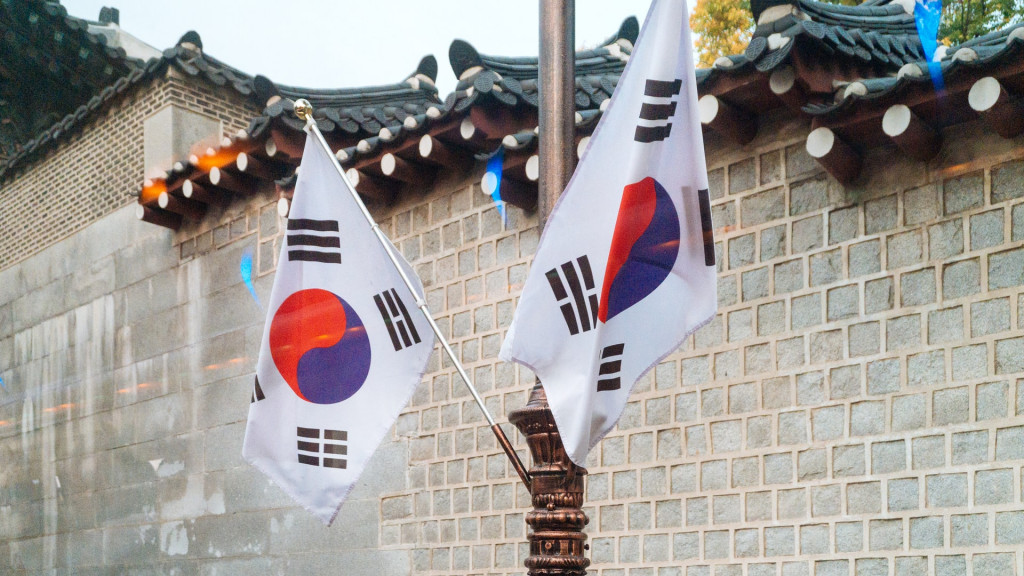 South Korean lawmakers have drafted crypto legislation for the National Assembly to consider as part of the government’s belated response to the industry’s call for regulatory clarity.

This is the first time crypto-specific legislation is being discussed in the country’s parliament.

“We need to establish legal mechanisms for both fostering the domestic crypto industry and protecting investors. Otherwise, South Korea will fall behind the rest of the world,” Kim said.

The Korean government currently doesn’t recognize bitcoin or other cryptocurrencies as financial assets. However, the government has announced it would begin collecting taxes on crypto income starting 2022.

“The government is asking traders to pay taxes without offering them any legal protection,” she said during a panel discussion on South Korea’s regulatory environment, which was aired as part of CoinDesk’s Consensus 2021 event on May 25.

Speaking at the same event, CEO Sirgoo Lee of Dunamu, the company that operates Upbit, said “a lack of regulatory clarity” is hurting the industry. He said a wishy-washy stance from the government just confuses businesses and traders alike, which ultimately stunts industry growth.

“The government needs to take a clear stance on what exchanges can do and what they cannot do,” Lee said.

Eun Sung-soo, head of the Financial Services Commission (FSC), the country’s top financial regulator, raised alarms on April 22 when he said all of the country’s crypto exchanges could “potentially be shut down.” He also stated it wasn’t the FSC’s responsibility to protect crypto traders and investors from scams, fraud or market manipulation. He said it was the investors’ “personal responsibility” to protect themselves, and called crypto an “inherently speculative asset.”

A month after his somewhat inflammatory comments, Eun seems to have reconsidered his position. Speaking at the Korea Fintech Week 2021 event on May 26, Eun seemed to offer an olive branch to crypto traders, saying traders will “most likely be protected” so long as they trade on “exchanges that register with financial authorities by September.”

Eun added, however, that it’s “not the government’s job to protect traders from crypto volatility.”

The FSC may have adopted a more conciliatory stance on crypto, but many people are still calling for crypto-specific legislation. Current regulations simply apply the traditional finance sector’s anti-money laundering (AML) and know-your-customer (KYC) protocols to exchanges.

On May 26, the Korea Blockchain Association announced it has formed a task force of industry experts and legal advisers whose specific mission is to inform the government on sensible crypto legislation.