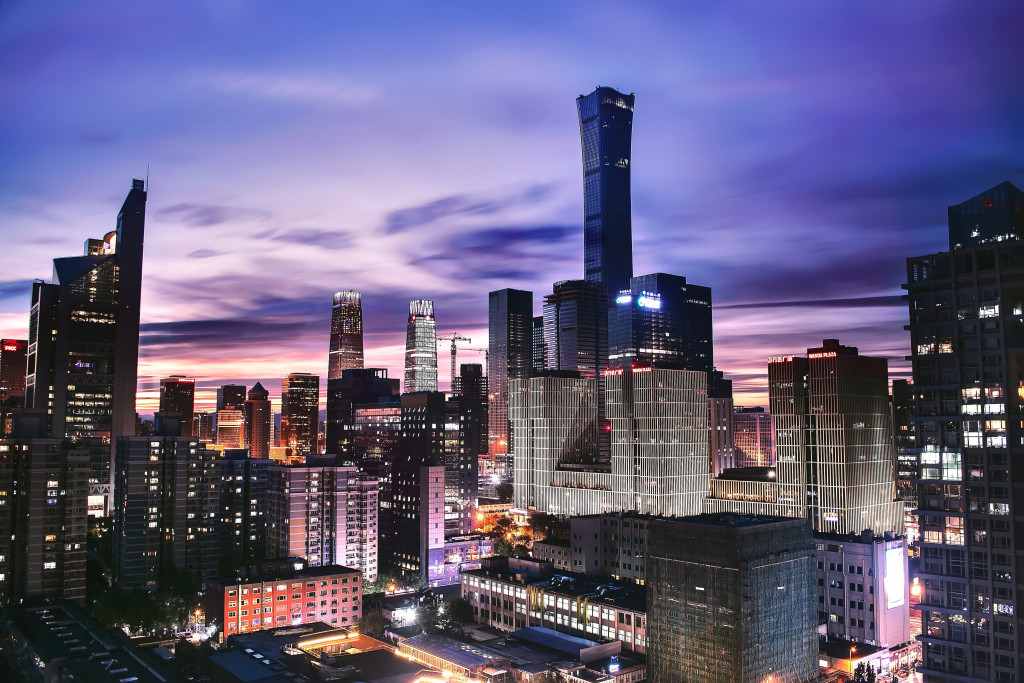 Two Chinese crypto news sites, ChainNews and Odaily, as well as information platform Block123 were inaccessible on Wednesday as the Chinese government continues to crack down on the crypto industry.