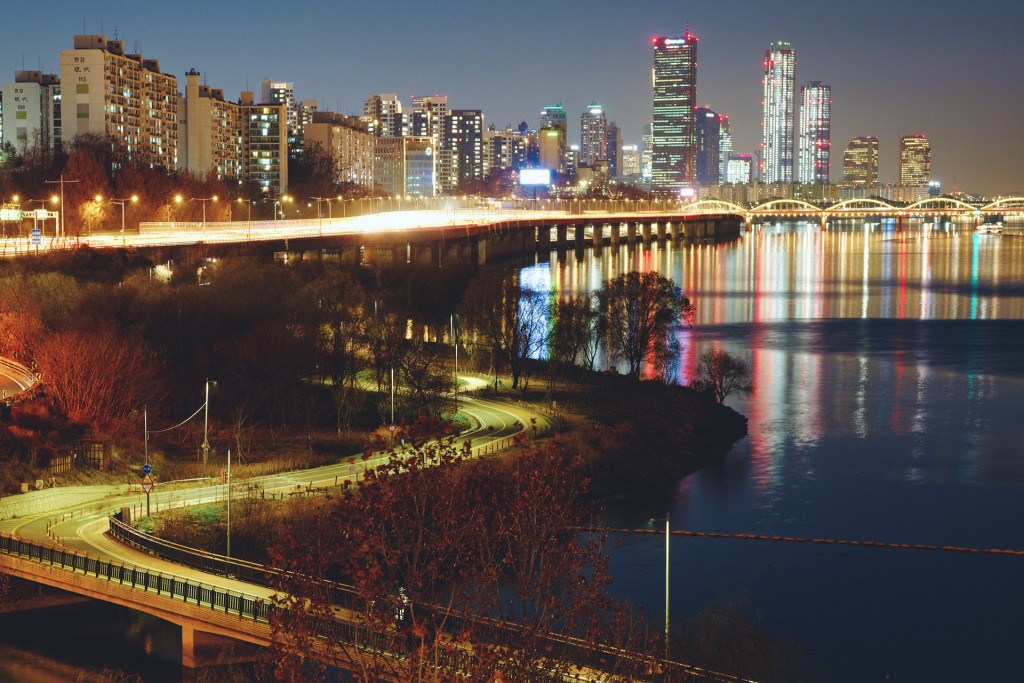 Shinhan Bank, one of South Korea’s oldest modern banks, has joined the Governance Council of a public blockchain network developed by Klaytn, the arm of internet messaging giant Kakao.

According to a press release on Monday, the bank has joined the council to partake in the platform’s blockchain operation. Additionally, Shinhan will develop a number of Klaytn-based digital services for South Korea’s fintech ecosystem.

Shinhan joins a number of existing council members including LG Electronics, Binance and Worldpay, among others. Members act as key decision makers for Klaytn’s business and technical developments, which include the operation of the consensus node network, per the release.

Based on a 2020 report from Ground X, the blockchain arm of Kakao and developer of the Klatyn network, members of the council topped $96 trillion in market value in 2020. The same report shows the network’s number of externally owned accounts created on Klaytn stands at 9.6 million.

The bank, which began as the country’s first modern bank under the name Hanseong Bank in 1897, has already built a number of blockchain-based financial services. In 2019, Shinhan inked a three-way deal with GroundX and blockchain developer Hexlant to build out the bank’s private key management system for use within its systems.

More recently, the bank built a pilot platform for a potential South Korean central bank digital currency with assistance from LG CNS in anticipation of a digital won.