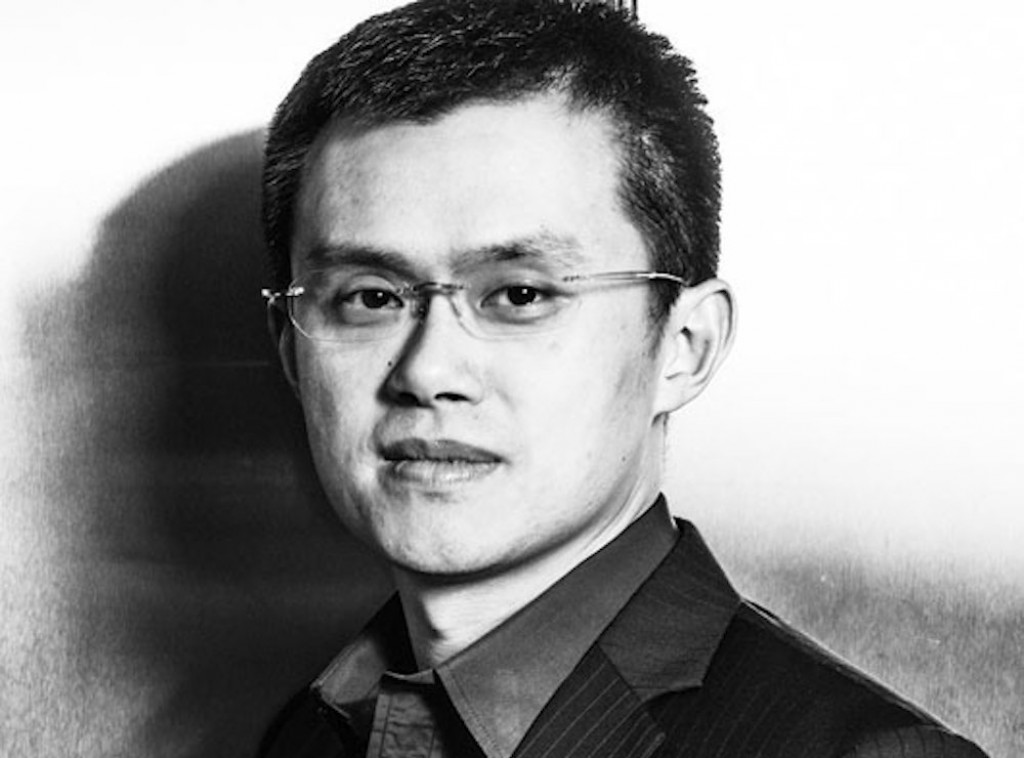 Zhao said that, while many might be surprised at his move, for him it was a simple decision:

“OKCoin is already the best bitcoin exchange in China, if not in the world. We plan to make OKCoin truly international. OKCoin has the best technology platform, safest security measures, and above all the best team.

We also have highest volume and liquidity, the fastest deposit and withdraw processing, and the best customer service. Our customer service is available 24×7, and most inquiries are resolved within minutes.”

He added the coming year would see OKCoin launch in additional markets around the world, supporting more currencies, and providing better service to users in the international community.

It might have been a short time, but Zhao’s period at Blockchain covered much of that company’s stellar transformation from a one-man labour of love in early 2013, to a team of four by the end of 2013, and on to the large distributed multinational and world’s most popular bitcoin storage service it has now become.

As Head of Development, Zhao oversaw the company’s promotion in the Asian region, as well as product development for its API and acquisition of information service ZeroBlock, as well as other operations, including infrastructure and security.

Prior to entering the bitcoin world, Zhao was the co-founder of Fusion Systems, and Global Head of IT at Bloomberg Tradebook Futures.

The road to bitcoin

The multilingual Zhao first got into bitcoin on the recommendation of Ron Cao, Managing Director of Lightspeed Venture Partners and a personal friend, after he had invested $5m in OKCoin’s competitor BTC China last August.

BTC China’s CEO Bobby Lee, another friend, also advised him to convert 10% of his net worth into bitcoins.

Zhao then proceeded to study in every way he could, by reading Satoshi’s White Paper, combing the bitcointalk forums, attending a few conferences, and trying out bitcoin for himself.

With the bitcoin price rising steadily before he’d bought a single satoshi, he quit his job and began looking for full time work in the bitcoin sphere. This in turn led to Roger Ver and Blockchain, which he joined last January.

Despite recent tribulations, the future for bitcoin exchanges in China is still bright, he said, and his move to OKCoin reflects the sort of personal confidence he maintains in the industry:

“OKCoin is a young, energetic and truly professional company with tons of potential. I am confident OKCoin is, or will become, one of the iconic companies in the bitcoin space, globally. And I want to be part of that process and contribute to it. There is strong alignment. The decision basically came down to future potential of the company.”

Zhao said his departure from Blockchain was an amicable one, and that he remained on very friendly terms with the team there.

“Blockchain is one of the most inspirational companies I have ever had the pleasure to work with,” he said. “It’s also one of the best bitcoin companies around. At the same time, there are other great companies. OKCoin is definitely one of them.”