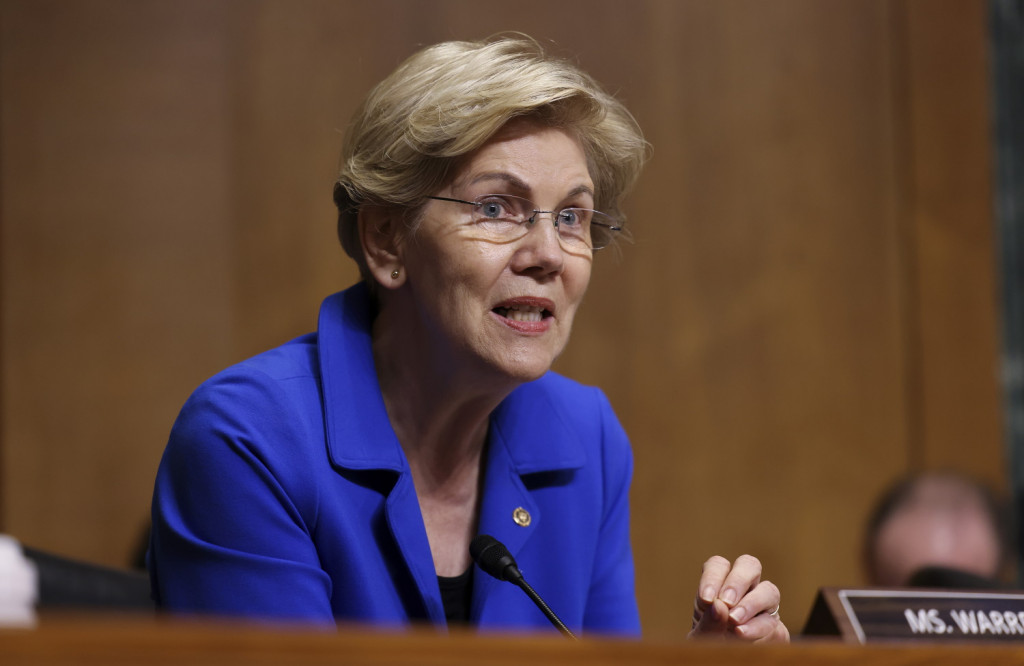 Longtime crypto skeptic Sen. Elizabeth Warren (D-Mass.) is urging the government yet again to form a regulatory strategy to “mitigate the growing risks that cryptocurrencies pose to the financial system.”

In an open letter to U.S. Treasury Secretary Janet Yellen on July 26, Warren urged the Financial Stability Oversight Council (FSOC) Yellen leads to bring about a “coordinated and holistic” response to the risks of crypto.

Warren described becoming “increasingly concerned” about the danger cryptocurrency poses to investors, consumers and the environment in the absence of “sufficient regulation.” She also claimed the growing demand for crypto and its approximately $2 trillion market cap could also pose systemic risks to the U.S. financial system.

This is not Warren’s first letter to a government official concerning crypto. Earlier this month, she sent a letter to Gary Gensler, who became chairman of the Securities and Exchange Commission (SEC) in April, asking for clarity on crypto regulation by July 28. She has criticized the speculative nature of digital assets in interviews, and has pushed for regulation in her role as chair of the Senate’s Subcommittee on Economic Policy.

She cited the risk posed to banks by volatile crypto prices, the “unique threats” posed by stablecoins, the emergence of decentralized finance (DeFi) and the anonymity associated with it and the rise of crypto-enabled cyber attacks as examples of the ways cryptocurrencies “ripple through nearly every corner of the financial system.”