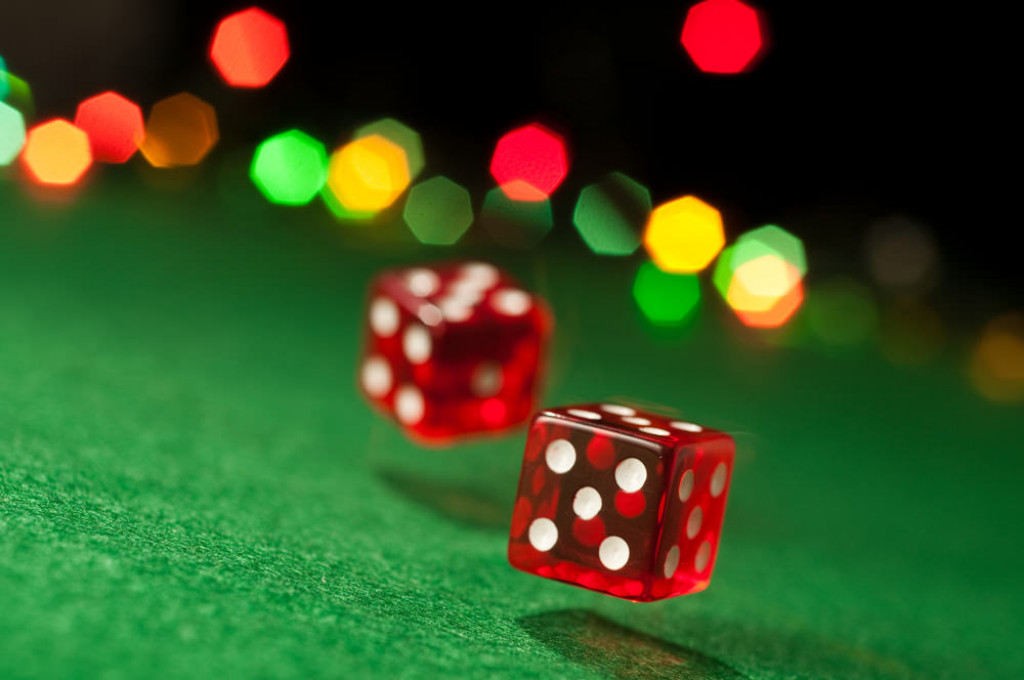 The US Securities and Exchange Commission (SEC) has formally charged and settled with serial bitcoin entrepreneur Erik Voorhees for the public offering of securities without registering with the federal government.

The settlement bans Voorhees from making a bitcoin security offering for the next five years, according to an official SEC release. He must also relinquish profits totalling $15,843.98, as well as pay a penalty of $35,000.

The case stems from Voorhees’ solicitation of shares in two of his bitcoin-related ventures, SatoshiDICE and FeedZeBirds, which according to the SEC took place between 2012 and 2013. The SEC began investigating SatoshiDICE earlier this year.

“All issuers selling securities to the public must comply with the registration provisions of the securities laws, including issuers who seek to raise funds using bitcoin.”

Ceresney added that the SEC will “continue to focus” on targeting companies that illegally offer securities for bitcoin investments.

According to the SEC, Voorhees was found to have violated sections of the Securities Act of 1933. He was accused of using online forums and social media platforms like Facebook to solicit investors between 2012 and 2013.

Voorhees raised more than 50,000 bitcoins from investors, although he later conducted a buy-back transaction in July 2013 which returned 45,500 bitcoins to investors.

It was during this period, the SEC reported, that Voorhees actively engaged in unlawful securities activity without federal approval.

“The first unregistered offering was explicitly referred to as the ‘FeedZeBirds IPO’. Despite these general solicitations, no registration statement was filed for the FeedZeBirds or SatoshiDICE offerings, and no exemption from registration was applicable to these transactions.”

Notably, Voorhees agreed to cease and desist without conceding or denying the SEC’s findings. He later released a statement on reddit, saying that he plans on continuing his work in bitcoin:

“As you may have seen, it was announced today that I have entered into a settlement agreement with the SEC. With this matter resolved, I look forward to helping to build the bitcoin industry and the future of finance.”

The SEC charges against Voorhees represent one of the most high-profile cases against a bitcoin entrepreneur for securities violations to date.

Previously, the SEC had hinted that it was only investigating bitcoin and companies in the ecosystem in a bid to warn investors about the dangers of investing in digital currencies.

In May, the federal agency released an investor alert, citing the high risk of investment fraud and the prevalence of bitcoin-related scams that target unsuspecting consumers, saying:

“Potential investors can be easily enticed with the promise of high returns in a new investment space and also may be less skeptical when assessing something novel, new and cutting-edge.”