SEC Charges ICO Operator Who Used Alias After Past Conviction 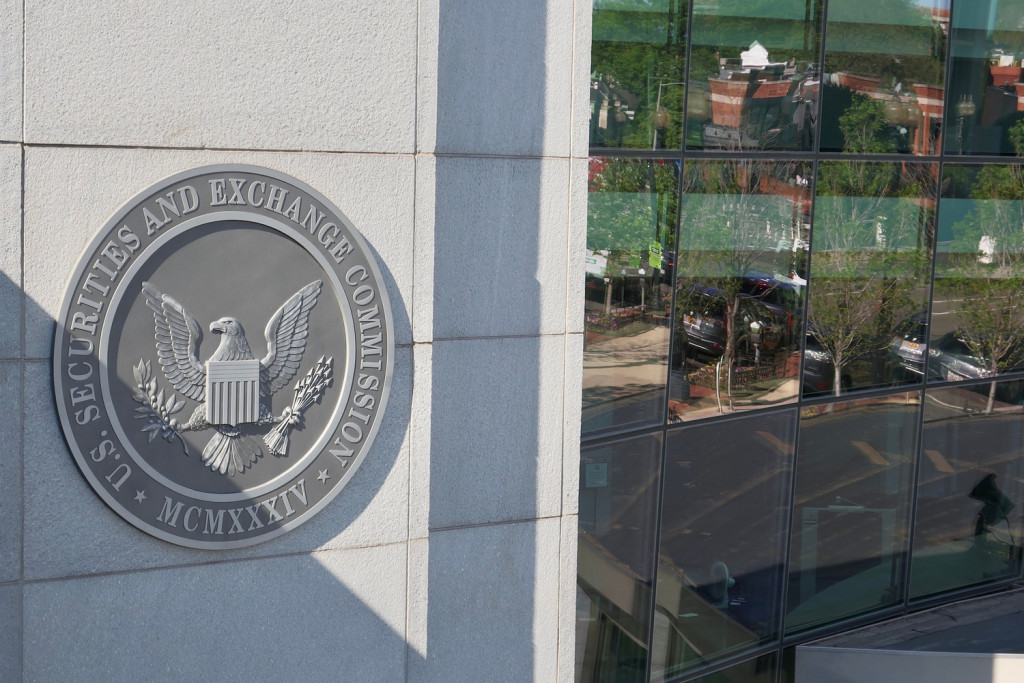 The U.S. Securities and Exchange Commission charged CG Blockchain Inc., BCT In. SEZC and their operators Boaz Manor and Edith Pardo with fraud, alleging he raised $30 million through an initial coin offering (ICO).

The SEC alleged in a press release Friday that Manor hid a past criminal conviction by working under an assumed name, passing himself off as an employee of Pardo’s to raise funds for BCT. As part of this effort, Manor allegedly “darkened his hair [and] grew a beard” out of concerns his actual identity might be toxic to the company.

In a statement, SEC Market Abuse Unit co-chief Joseph Sansone said investors should always learn about the identities and backgrounds of those raising funds.

“As alleged in our complaint, Manor’s brazen scheme to conceal his identity and criminal history deprived investors of essential information and allowed defendants to take over $30 million from investors’ pockets,” he said.

The U.S. Attorney’s Office for the District of New Jersey filed parallel criminal charges against Manor and Pardo, the SEC said.

Manor raised funds in 2017 and 2018 to build out a “Blockchain Terminal,” a crypto-version of the famous Bloomberg Terminal, according to a 2018 article in The Block.